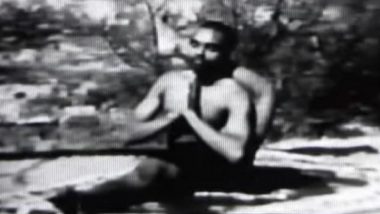 "You must have never seen this yogi form of Modi Ji," a Twitter handle @Gajjusay tweeted, sharing the black and white video clip. Another Twitter account which goes by the name "Akash RSS" also shared the video claiming it shows Prime Minister Narendra Modi. The same false claim was made by many on Twitter and Facebook. Lockdown and Curfew to Be Re-Imposed in Nashik? Viral Post Claiming Shutdown in the City Is Fake, Know the Truth. 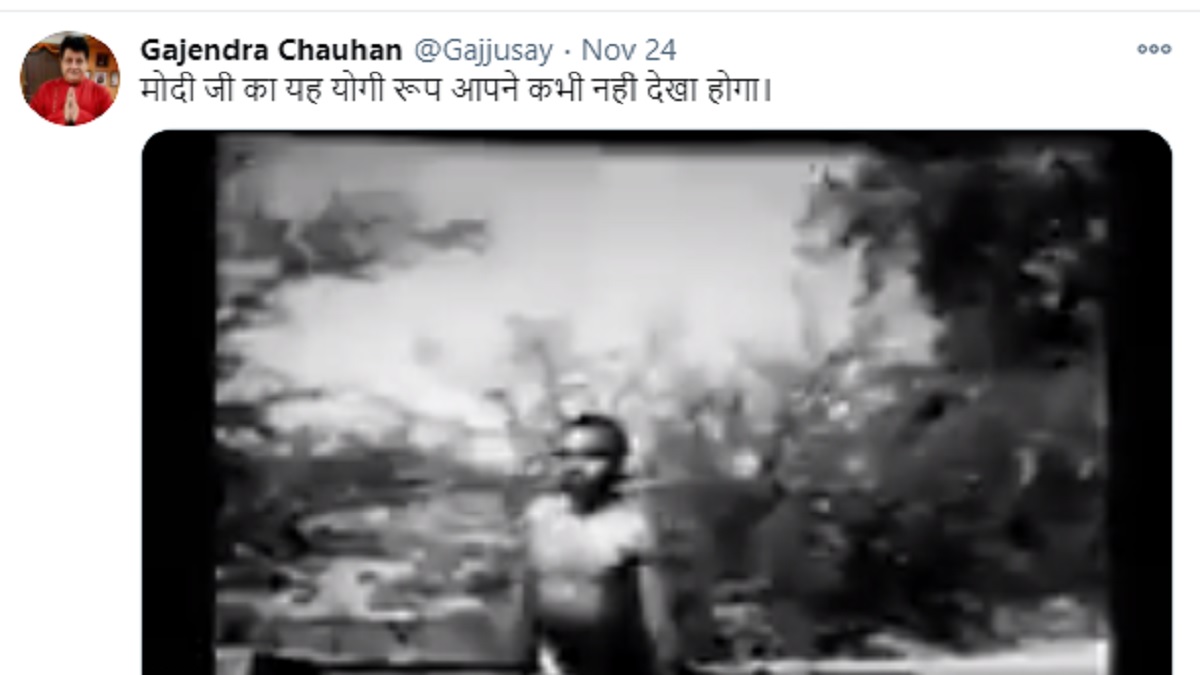 A Twitter user who shared an old video of BKS Iyengar with the claim that it shows Narendra Modi (Photo Credits: Twitter) 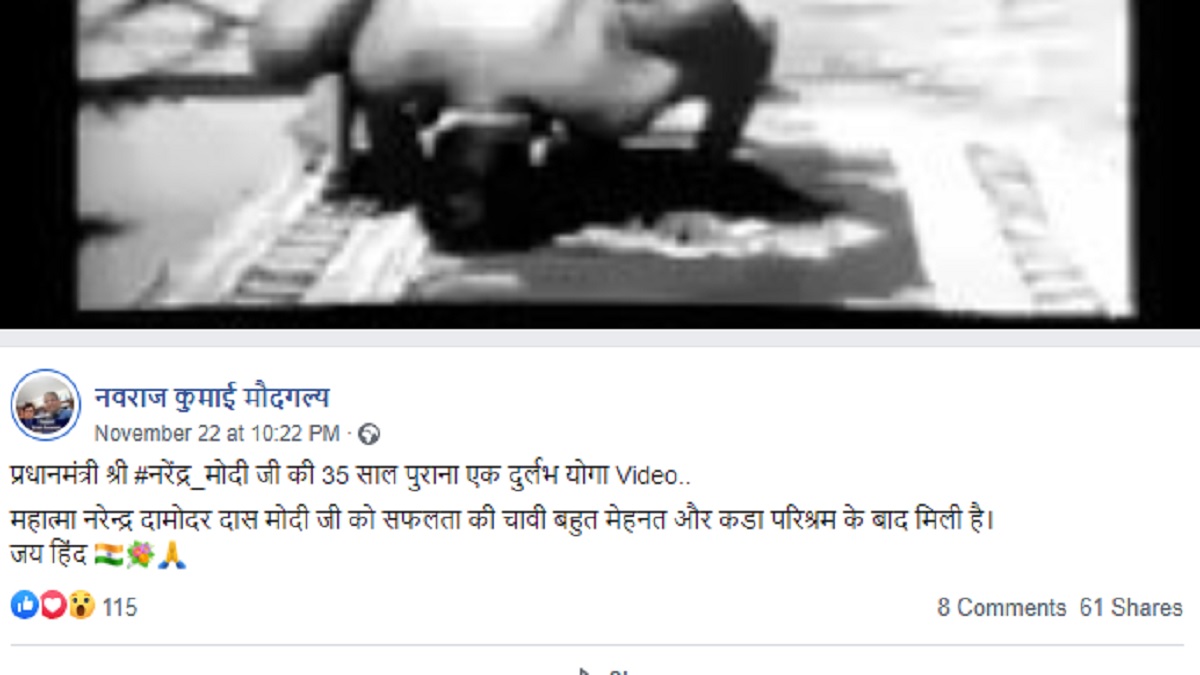 A Facebook user who shared an old video of BKS Iyengar as clip of Narendra Modi (Photo Credits: Facebook)

Evidently, the viral video shows late yoga guru Bellur Krishnamachar Sundararaja (BKS) Iyengar, who founded and made famous the Iyengar style of yoga. The same video was uploaded on YouTube on May 31, 2009. The caption says the video is from the year 1938. It is worth mentioning that Modi was born on September 17, 1950.

The same video was uploaded by another person on YouTube on May 12, 2006. The uploader had also mentioned that it shows BKS Iyengar doing yoga steps. It can be concluded that an old video of yoga guru BKS Iyengar is shared on social media with the false claim that it shows PM Narendra Modi.

This is a false claim. The video is of yoga guru BKS Iyengar.

(The above story first appeared on LatestLY on Dec 17, 2020 06:19 PM IST. For more news and updates on politics, world, sports, entertainment and lifestyle, log on to our website latestly.com).