International Wolf Day 2020 Special: Interesting Facts and Photos of This Wild Animal Will Leave You Surprised! 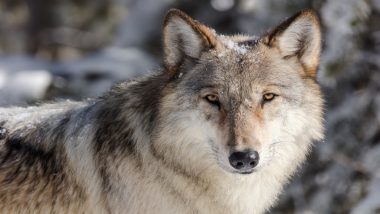 Wolf or grey wolf is the largest member of the dog family. Native to North America, there are hunting wild animals which are also hunted down by humans. They are not in the endangered category but are often caught in conflict with human populations and largely misunderstood. They are also portrayed as being dangerous and spooky in many movies, which gives them a not so good repute. But to raise awareness about these wild dogs, an International Wolf Day is marked every year on August 13. The traces of who started this day and significance is not exactly known. But on this International Wolf Day 2020, we give you a few interesting facts about these wild animals. We also have some beautiful images and photos of these animals which you can share with everyone on this day. Severed Head of Giant Wolf That Lived 40,000 Years Ago Found Perfectly Preserved in Siberian Permafrost. 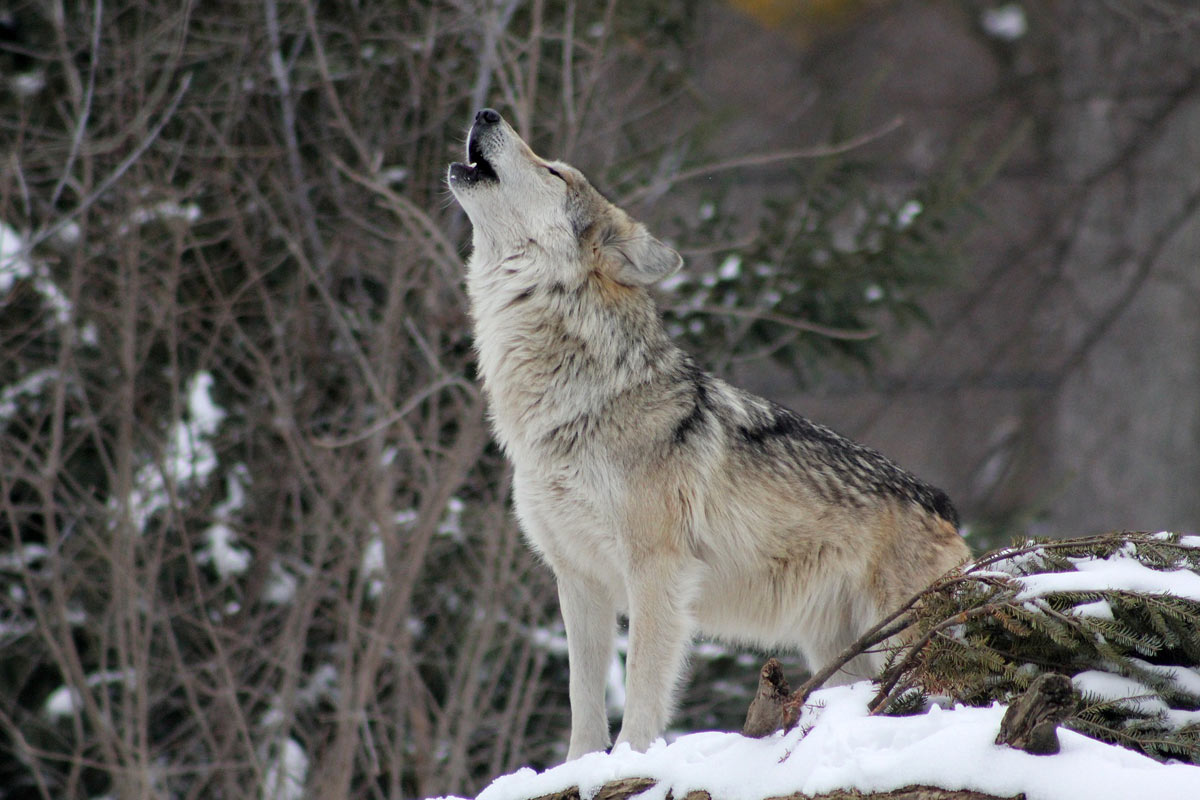 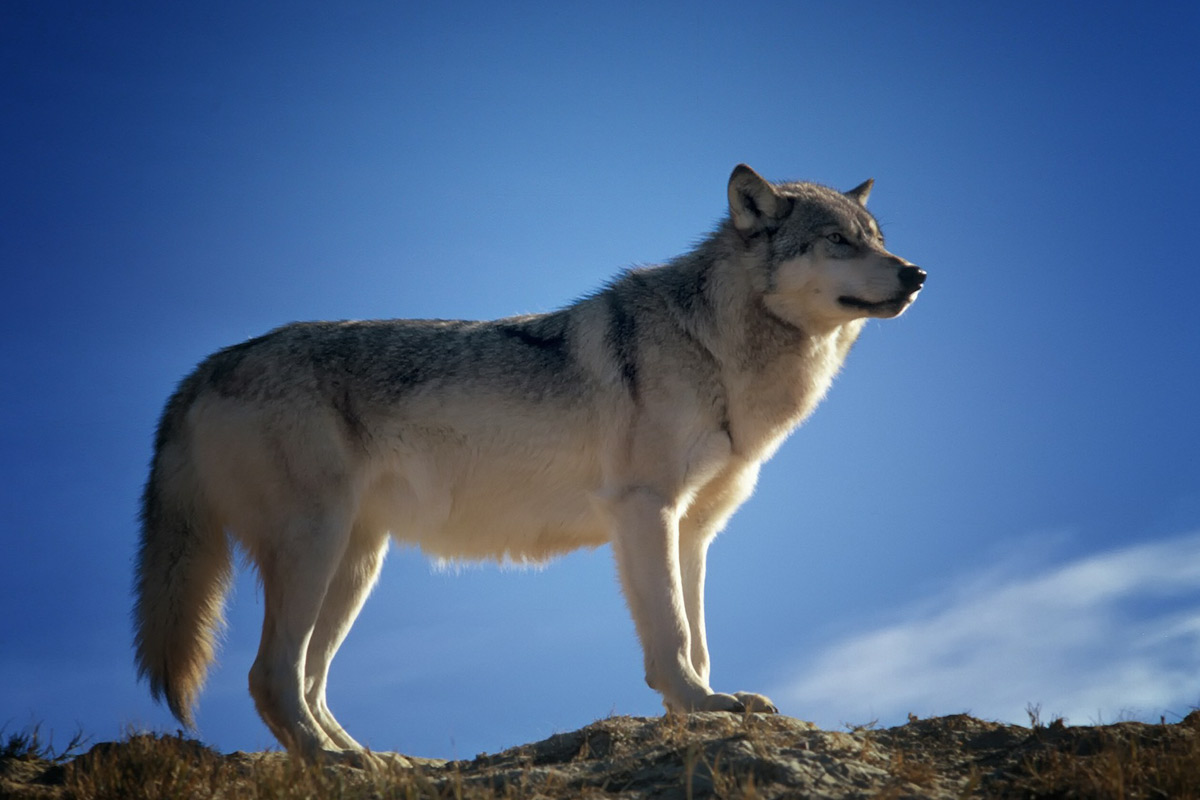 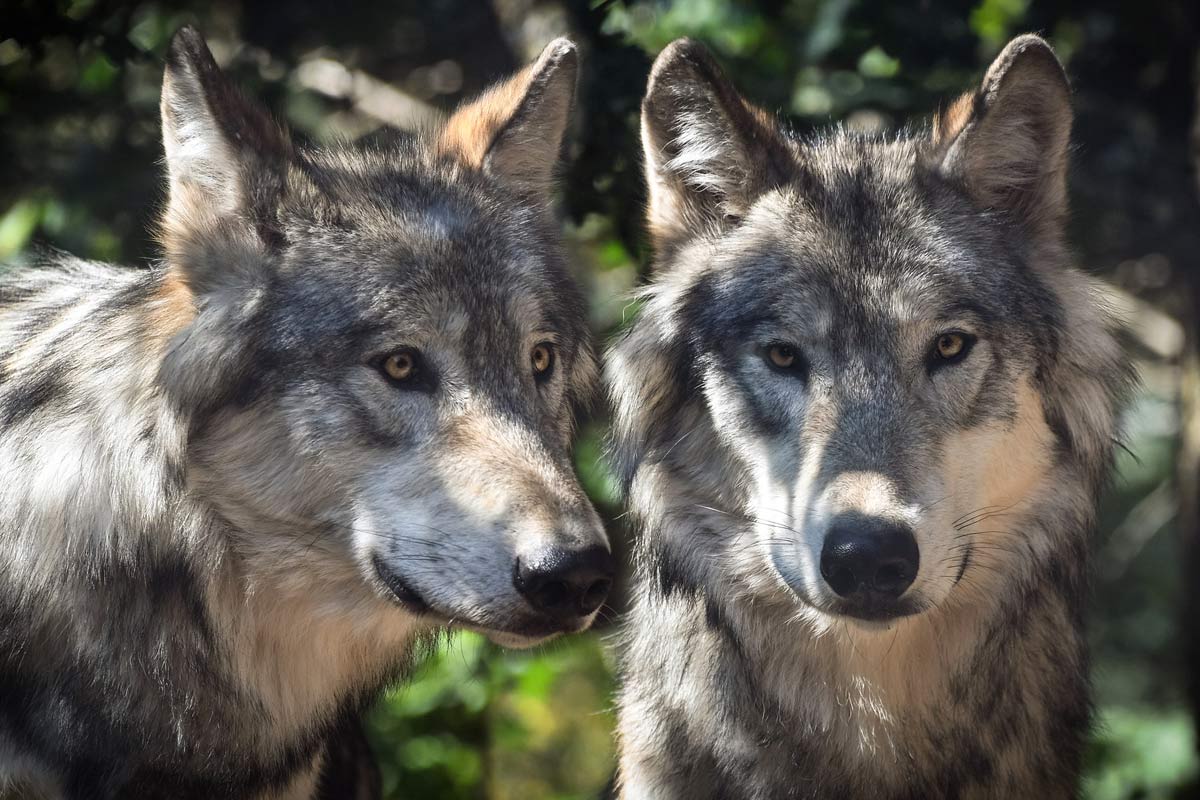 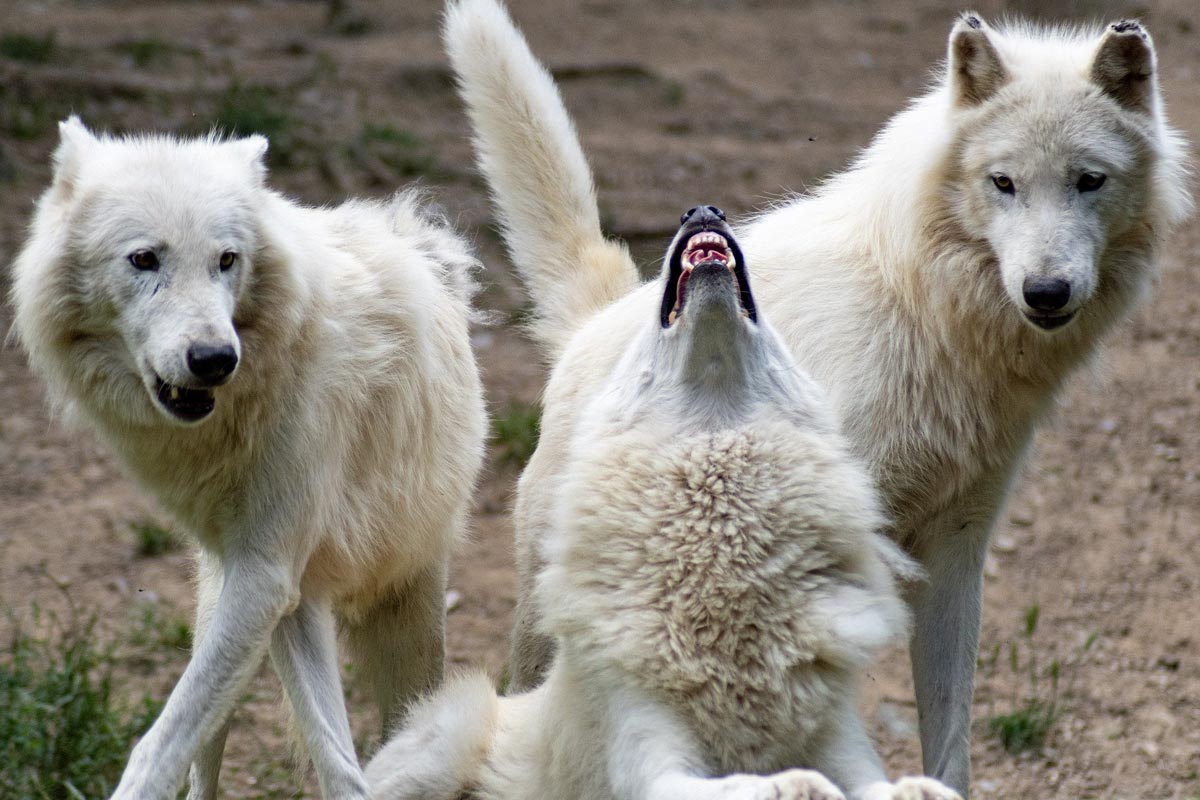 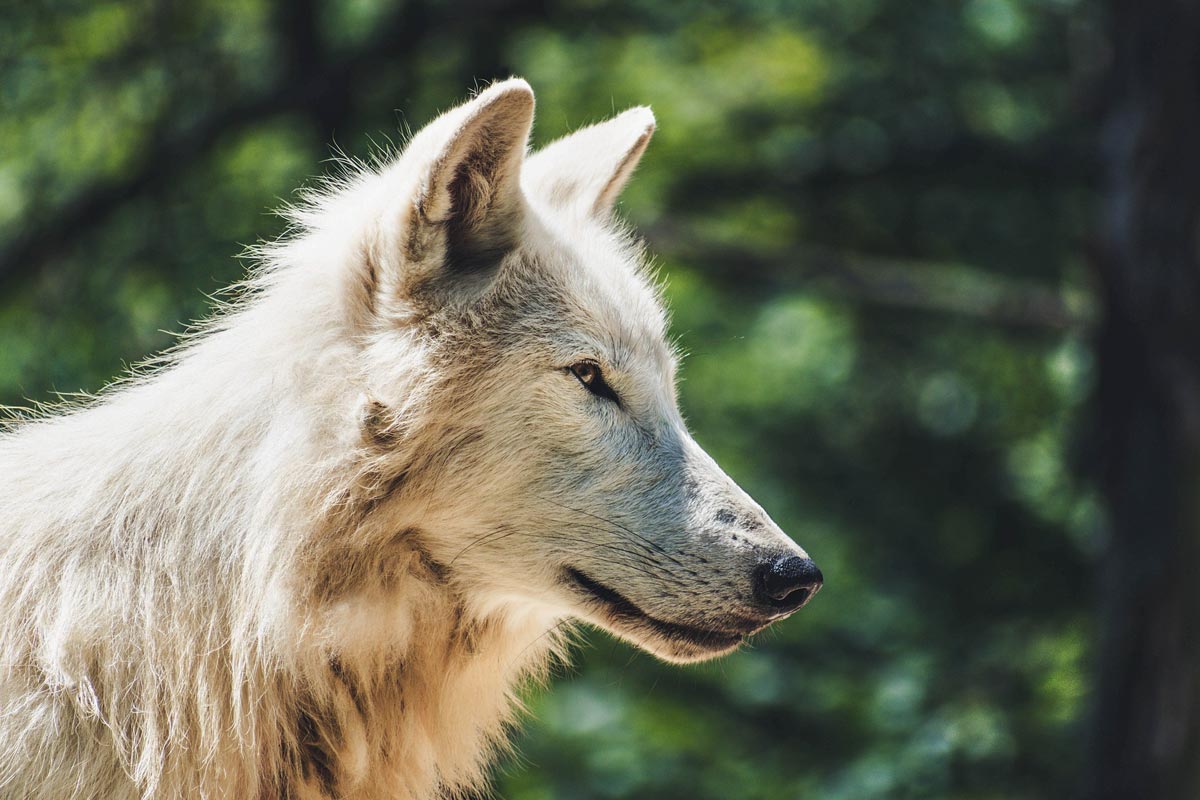 In Mongolia, the wolf is considered a lucky symbol for males.

There are so many fascinating things about these wild canines that you probably are unaware of. Some cultures give a lot of respect to these animals, while others have set of superstitions for them.

(The above story first appeared on LatestLY on Aug 13, 2020 07:30 AM IST. For more news and updates on politics, world, sports, entertainment and lifestyle, log on to our website latestly.com).