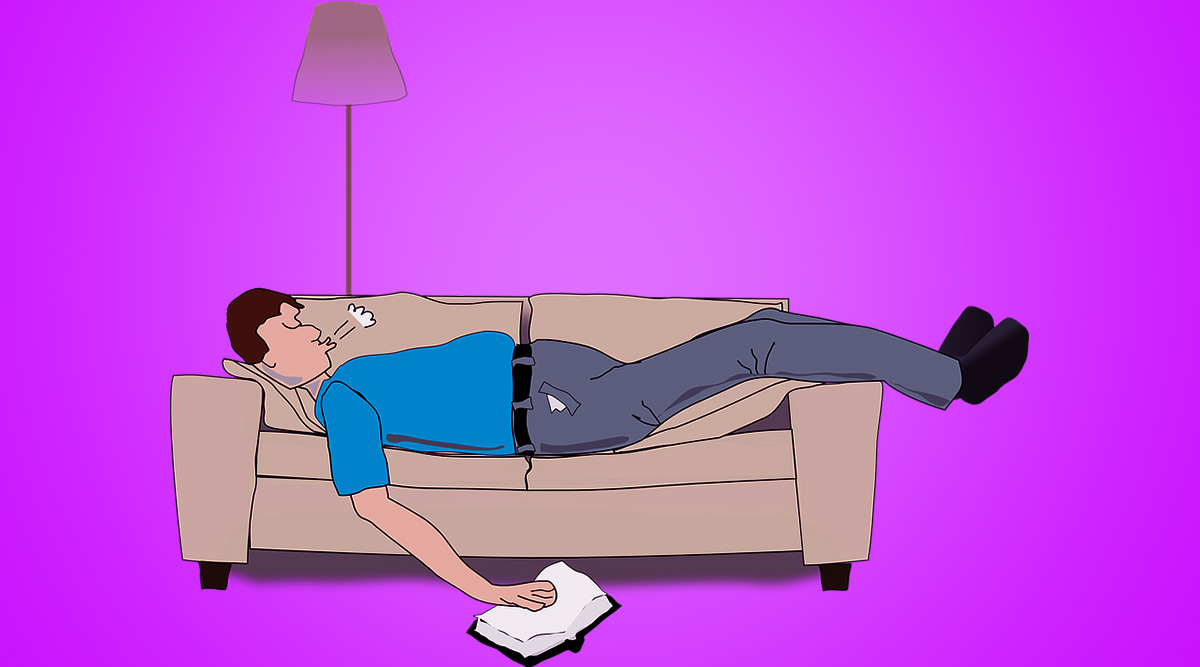 A lot of people have a habit of sleeping with their mouth open. And if you have been one of them, then you must have had some friends or siblings try to have their own fun by playing mischief on you. Sometimes friends could squeeze a lemon or insert something tiny through that tiny gap. A man decided to have some fun too rather than wake up his friend, after a fly entered his open mouth as he slept! A guy named Nicholas De Bruyne from Peru made a video of a fly entering his friend's mouth. He thought it would make for a good viral video and well, it actually did. Venomous Snake Removed From a Sleeping Man’s Shirt in Maharashtra (Watch Scary Video).

A guy named Eduardo Herrera was taking a nap on a deck chair. He unknowingly left his mouth a little open and his friend decided to have some fun. When a fly crawled inside Herrera's mouth, his friend Nicholas took a video recording of it. The video is quite funny and the internet is also loving it. He later showed it to his friend, who thankfully had a laugh about it too.

The video has got over 2,000 views. Nicholas informed that the fly did come out on its own. The condition of sleeping with an open mouth is called sleep apnea. The person sleeps with their mouth open to accommodate their need for oxygen. It could be a result of too much stress and anxiety.