Missing Polish Farmer Was Eaten by His Own Pigs, Neighbours Discover Bones in Yard 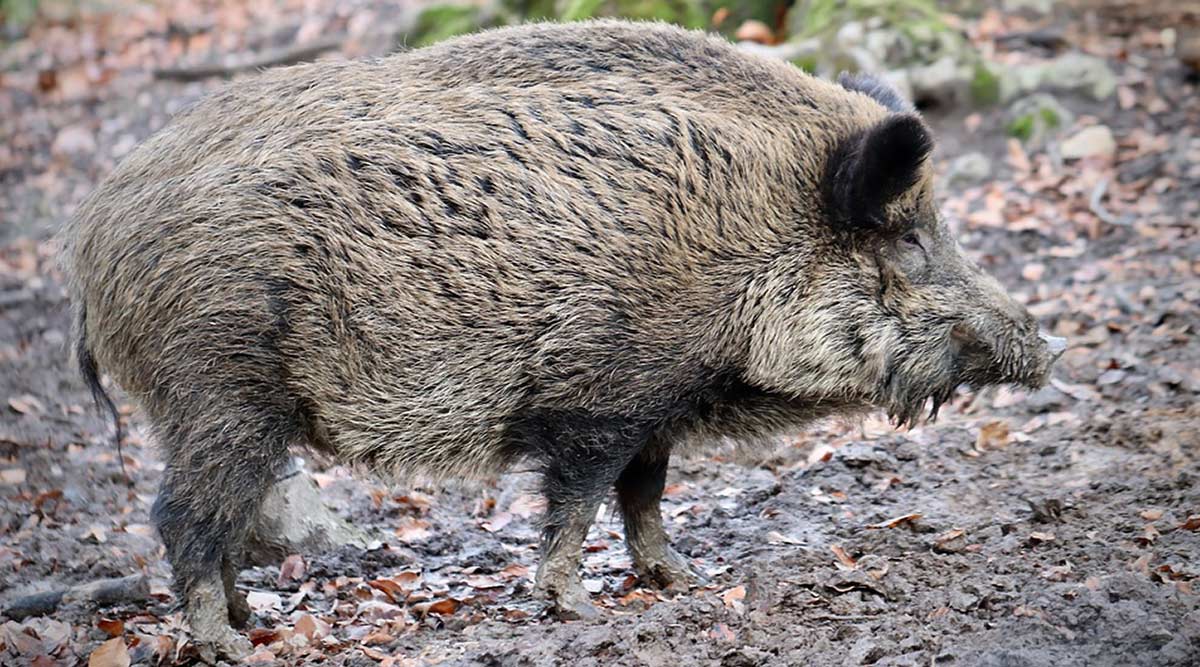 A 71-year-old man, was last seen on New Year’s Eve. Worried about his disappearance, one of his neighbours went to check up on him, but only found bones and skulls in his yard. Horrified by sight, the nearby resident alerted local police. According to media reports, the neighbours believe that his own pigs ate the farmer after he collapsed while collecting water from a well on his farm in Osiek, southwest Poland. With just a pile of bones and skull fragments remaining, which was found near the well, it is thought that the animals consumed the farmer’s corpse. Not much information has been disclosed, so far. Dog Lover Probably Eaten By His 18 Pet Dogs, Only Bones Remain of Texan Who Went Missing for Months.

The missing Polish farmer was identified only as Mr Krzysztof in media reports. He has 12 Hungarian Mangalica pigs. His neighbours reported that he was not seen since December 31, 2019. According to the neighbours, Mr Krzysztof often drinks alcohol, and one of them believed he might have fallen asleep whilst trying to get water from the well. While another speculated that Mr Krzysztof forgot to give the pigs food. “These pigs are gigantic, they run all over the property, it wouldn't have been difficult for them to get him,” one of the neighbours was quoted as saying in The Sun. Greenville Woman ‘Eaten Alive’ By Pet Dogs after ‘Playful’ Wrestling Session; Horrified Neighbours Try to Help but in Vain.

Lubin District Prosecutor spokesman, Magdalena Serafin said that the man who lived alone, may also have suffered a heart attack. It was not immediately clear how the man died, but given the neighbours’ suspicions, police too believe that the pigs ate him. However, an autopsy is scheduled, and findings are yet to be officially published.

The Mangalica, the breed of the pig, is a cross between a Hungarian pig and a European wild boar. They grow a thick, woolly coat similar to that of a sheep. After the death of the farmer, the locals reportedly argued over whether the pigs should be put down or not.