Snakes Surround Gold Mine in Sonbhadra! Deadly Reptiles Present at Region Where Reportedly 3,000 tonnes of Gold is Found 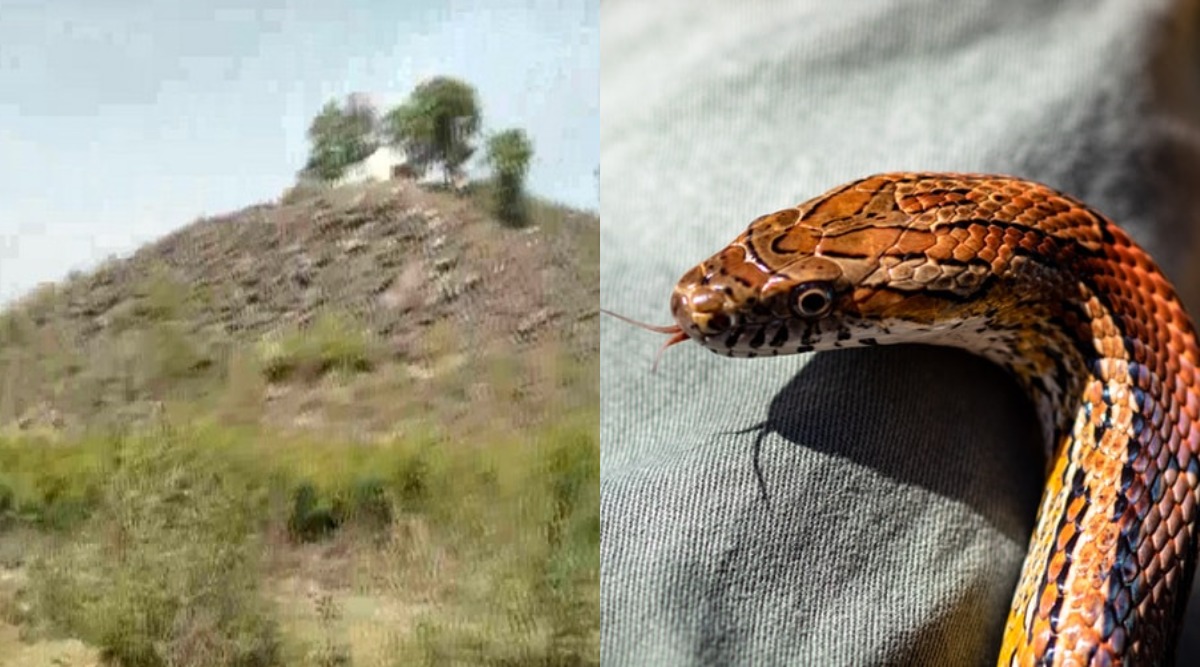 India has become richer by Rs 12 lakh crore after the Geological Survey of India (GSI) discovered gold deposits estimated to be around 3,000 tonnes in Sonbhadra district of Uttar Pradesh. The reserves are almost five times India's current reserve of the yellow metal. While the discovery has brought happiness to the country, there are worrying factors also. It is said that the snake is covered by poisonous snakes. According to reports, snakes like Russell Viper, Cobra and Krait are found in the area. And stings of these snakes are deadly and it would be impossible to save the person. Russell Viper, one of the deadliest snakes in the world is a common sight in Sonbhadra.

Some other minerals have also been found with gold reserves in the area. Gold deposits were found at two places - Sonpahadi and Hardi field. Uttar Pradesh Deputy Chief Minister Keshav Prasad Maurya on Saturday said that the gold deposits found in Sonbhadra district will help in making India financially strong. The Geological Survey of India began its work on finding gold reserves in Sonbhadra almost two decades back in 1992-93.

Maurya added that auctioning of these blocks through e-tendering would start soon. As per the World Gold Council, India currently has 626 tonnes of gold reserves. The new reserves are almost five times that amount and estimated to be worth nearly Rs 12 lakh crore.

However, The Geological Survey of India (GSI) on Saturday said there has been no discovery of 3,000 tonnes of gold deposits in Sonbhadra district of Uttar Pradesh. GSI Director General (DG) M Sridhar told PTI, "Such data was not given by anybody from GSI.... GSI has not estimated such kind of vast resource of gold deposits in Sonbhadra district. We share our findings regarding any resources of ore after conducting survey with the state units.... We (GSI, Northern Region) had carried out work in that region in 1998-99 and 1999-2000. The report was shared with UP DGM for information and further necessary action."

Sonbhadra district mining officer K K Rai said that the deposits in Son Pahadi are estimated to be around 2,943.26 tonnes, while that at Hardi block are around 646.16 kilograms. Rejecting the claim, Sridhar said, "the GSI has estimated a probable category resource of 52,806.25 tonnes of ore with 3.03 grams per tonne gold (average grade) for a strike length of 170m in Sub- Block-H, Son Pahadi of Sonbhadra district of Uttar Pradesh". Sonbhadra is the second largest district of Uttar Pradesh and its shared borders with Madhya Pradesh to the west, Chhattishgarh to the south, Jharkhand to the south-east and Bihar to the east.