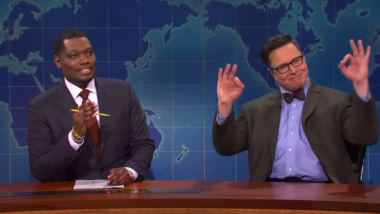 Elon Musk was having a pretty good week with the launch of SpaceX Starship, the value of dogecoin skyrocketing in value and a hosting gig that quickly garnered widespan attention but couldn't really garner any laughs. However, his performance sure did anger a few Twitter users. Musk who was portraying a character on the Weekend Update known as “Financial Expert Lloyd Ostertag”  and was seen using the “OK” hand gesture while discussing cryptocurrencies. What's really wrong with a simple hand gesture you might ask?  It has become a contentious issue after the Anti-Defamation League (ADL) was classified as a  gesture a hate symbol in 2019 as it signifies White Supremacy. 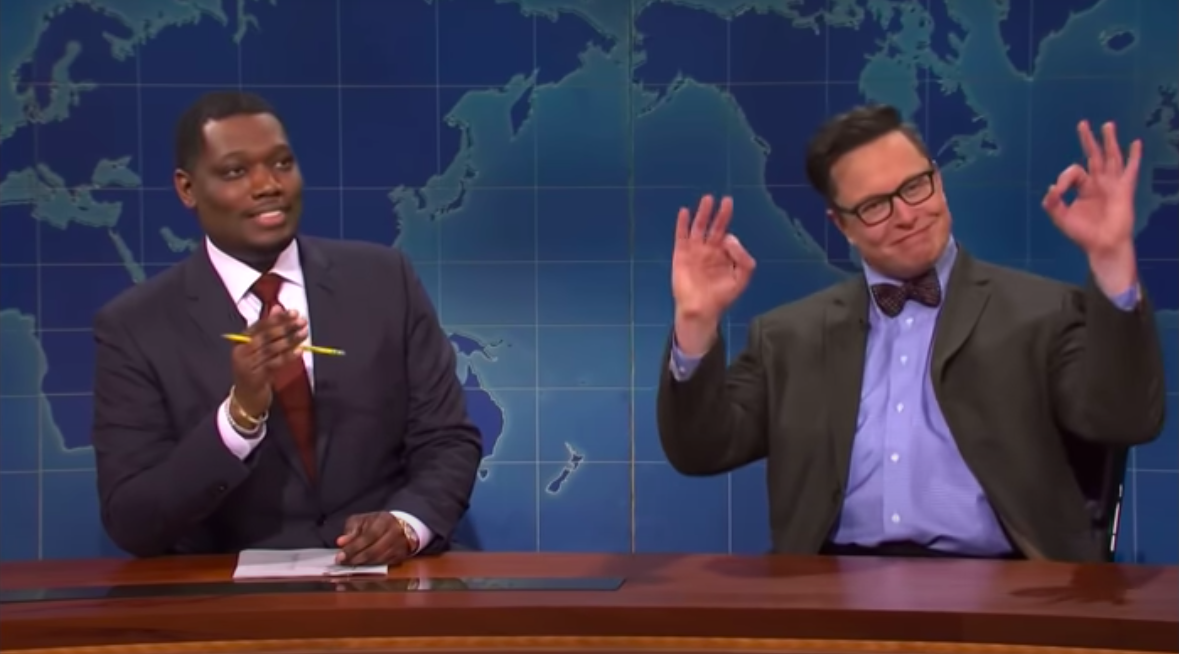 The gesture didn't go well with a lot of Twitter users and netizens were ready with virtual pitchforks and torches.

Elon Musk did the white power hand gesture during the weekend update. Twice with each hand. NBC got Norm out of that desk for way less. Times are changing, I guess? This whole white supremacy thing is very retro.

It’s true. White supremacy is all about retro. All conservatives want to do is go back to a time when white people had full control, not just the miniscule 99% we have today.

I just noticed that watching last night's episode. We had to rewind to make sure we were seeing that. Omg. Wow.

But not everyone thought the gesture was offensive. Some came out in defence of Musk.

I saw it immediately. But honestly, people need to be given a break on that. It is such a common gesture.. it is OK, or in this case, it looks like he was complimenting a cook in italian.

One Twitter user even pointed out the difference in the gesture

Fingers up and outside the body. Not sideways pointing toward the body. There is a difference!

The only thing that was missing in the tweet was "Duh." Netizens sure seem divided in their perception of the gesture. Some think it's offensive while others think it's harmless. Where do you stand?

(The above story first appeared on LatestLY on May 11, 2021 03:38 PM IST. For more news and updates on politics, world, sports, entertainment and lifestyle, log on to our website latestly.com).