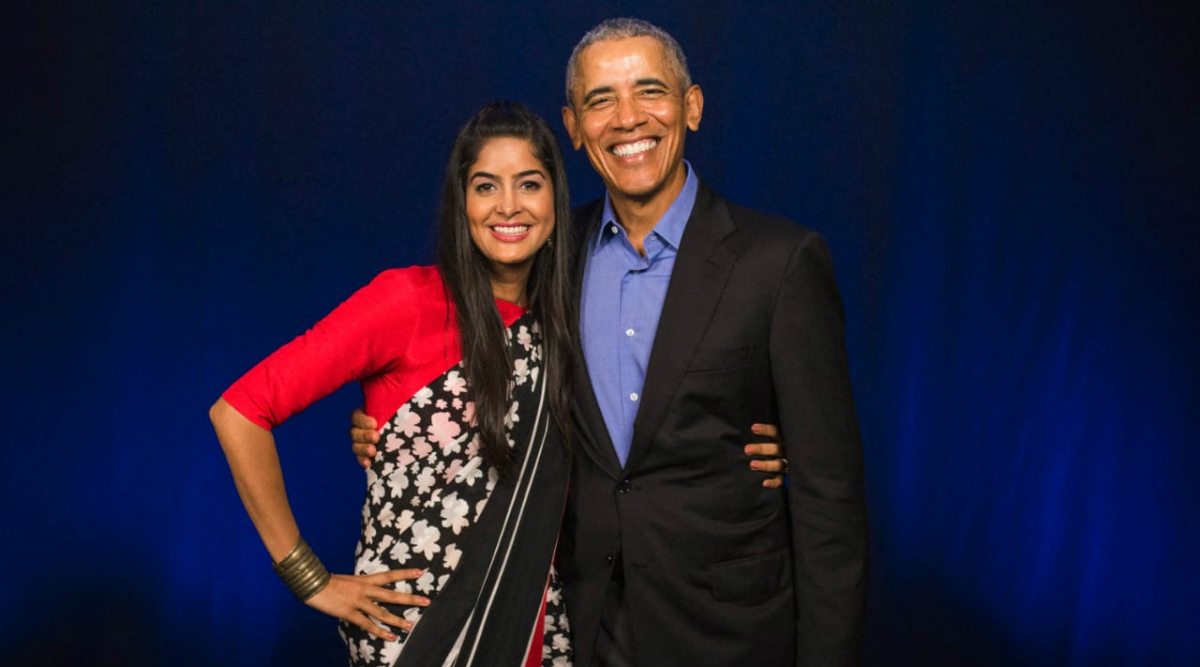 Singapore, December 19: Indian YouTuber Anisha Dixit, who is popularly known as Rickshawali, recently met former American President Barack Obama in Singapore. She was part of a panel discussion and Meet and Greet session with Obama. According to Anisha, meeting Obama "in person was an opportunity of a lifetime".

"The moment I saw him I told him that I love him and Michelle Obama and thanked him for being the light and hope for millions of people." She described the conversation with him as "inspiring", "powerful" and "life-changing".

"Thank you so much Youtube India and Google India for giving me this golden opportunity to meet him in person and be part of the event 'In Conversation with President Barack Obama!'.

"YouTube is a great platform to talk about women empowerment, which is something I strongly believe and have actively been fighting for since the past six years. To talk about it with an influential person like Mr. Barack Obama is a deal of great honour," Anisha added.