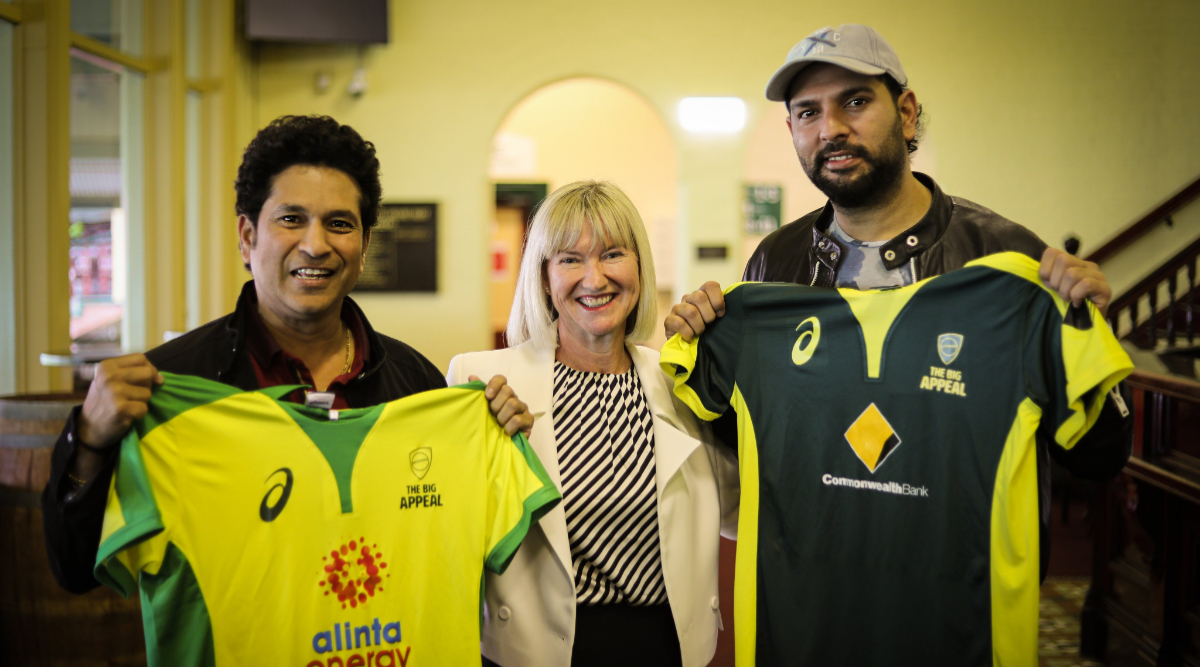 On Sunday, February 09, former cricketers like Brian Lara, Ricky Ponting, Wasim Akram, Yuvraj Singh, Andrew Symonds, Matthew Hayden and Courtney Walsh will take part in Cricket Australia's (CA) Bushfire Cricket Bash, a fundraiser 10-over-per-side match. Meanwhile, Sony Pictures Networks India (SPN) has acquired the broadcast rights in the Indian subcontinent for the match which will be played at the Junction Oval in Melbourne. SPN already had the telecast rights of Australian cricket in India. The Bushfire Cricket Bash charity match will be live telecast on SONY SIX & SONY TEN 1 channels in India from 9:45 AM onwards. Bushfire Cricket Bash Date, Time, Players, Teams, Live Streaming, Telecast in India And All You Need To Know.

The Bushfire Cricket Bash is part of "The Big Appeal" which features two matches of Women's Tri-Series T20I between India, Australia and England and the final of Big Bash League (BBL) between Sydney Sixers and Melbourne Stars. The four matches will be played between February 08 and 09. The money raised from the matches will go to the Australian Red Cross Disaster Relief and Recovery Fund.

"We are extremely supportive of Cricket Australia's initiative, the Bushfire Cricket Bash, a relief effort for the bushfire crisis in Australia and proud to telecast it on our network. It is truly heartwarming to see legends and some of the biggest names in cricket from all around the world come out of retirement in aid of those affected. Sports has always brought people together and the love for cricket will transcend boundaries with some of the biggest rivals standing arm in arm to assist the affected communities," Rajesh Kaul, Chief Revenue Officer, Distribution and Head - Sports Business, SPN India Private Limited was quoted as saying by exchange4media.com. SCG Welcomes Back Yuvraj Singh, Sachin Tendulkar Ahead of Bushfire Cricket Bash.

"We are absolutely honoured to be welcoming Sachin and Courtney back to Australia where they both enjoyed a lot of success as players, and we can't wait to have them involved in what is going to be a special day. Both in the ICC Hall of Fame," Kevin Roberts, Chief Executive Officer, Cricket Australia.

"The Bushfire Cricket Bash will be Cricket Australia's major fundraising initiative to support Australians impacted by the recent unprecedented bushfire emergency," he added.