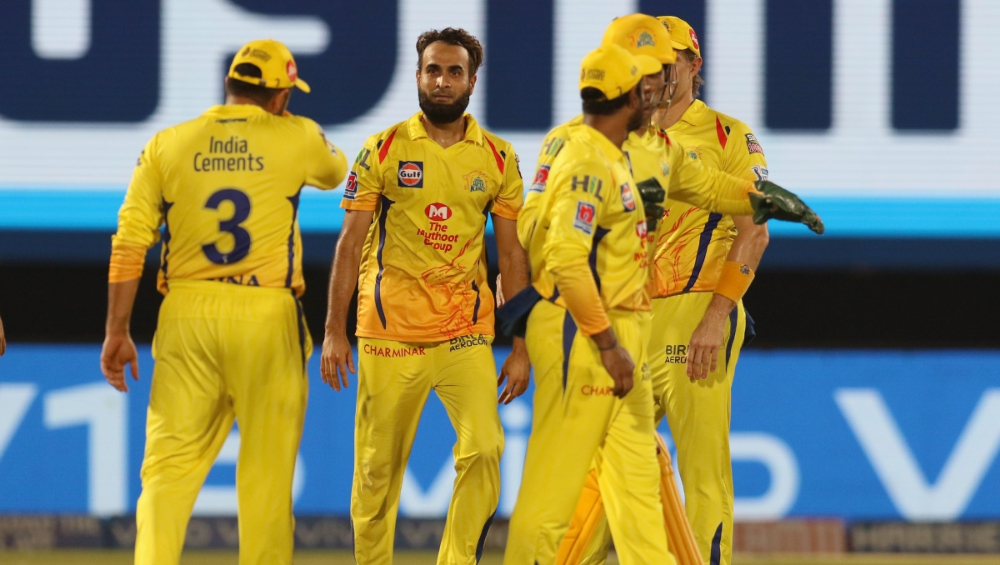 Indian Premier League 2020 (IPL 2020) player auction will take place on December 19. This year’s IPL auction will take place in Kolkata. Franchises will be looking to add some players to their already existing squad. Three-time IPL winner, CSK, have retained players which formed its core over the years. The MS Dhoni-led side did let go some players ahead of the auction as well. But CSK’s squad for IPL 2020 is more or less settled. VIVO IPL 2020 Player Auction: Full List of Capped and Uncapped Players' Names With Base Price of All Teams Available For Indian Premier League Season 13.

Chennai Super Kings have released David Willey, Mohit Sharma, Sam Billings and Scott Kuggeleijn apart from some other players. It will be interesting to see how many players CSK will bid for at the upcoming auction.

Meanwhile, at the IPL 2020 player auction around 332 players will go under the hammer for 73 available slots. Only seven players, all overseas, have a base price of Rs 2 Crore while nine players are set at a base price of Rs 1.5 Crore. Most players, 183, are placed in a bracket of base price of Rs 20 Lakhs. IPL 2020 Player Auction: List of Cricketers Shortlisted for Indian Premier League 13 Bidding Trimmed to 332.

The Chennai-based franchise can spend a maximum of Rs 14.60 Crore at the upcoming auction. Apart from it, Super Kings can bid for a maximum of five players (three from domestic and two from foreign category).