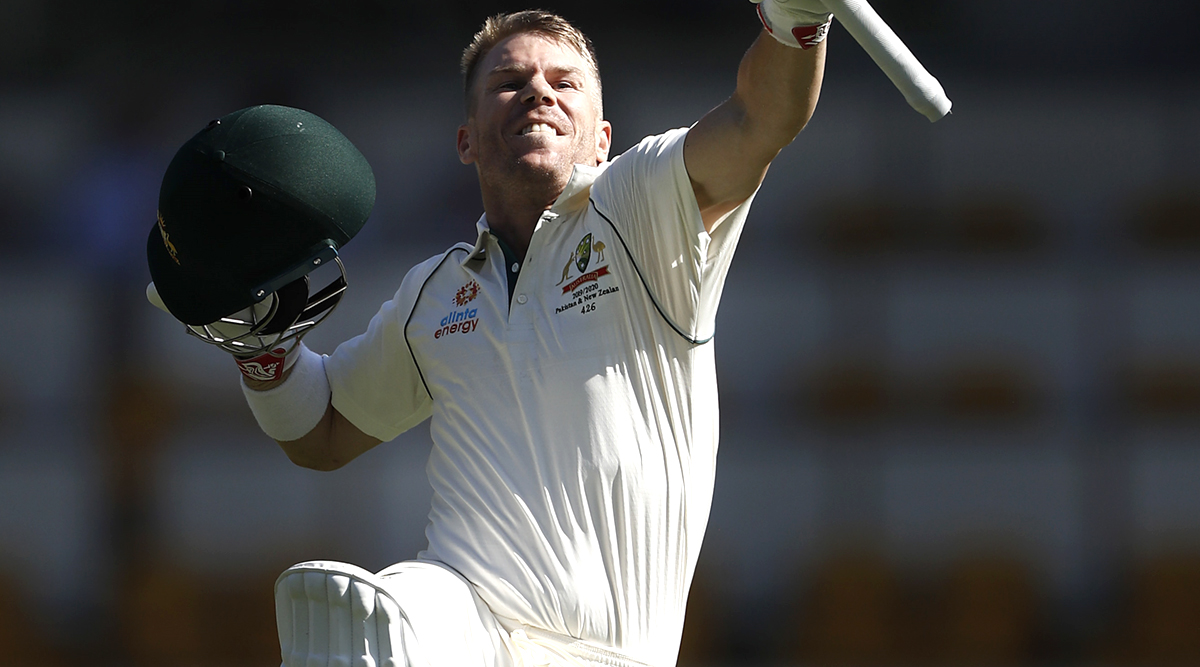 Another feather was added in David Warner’s already prestigious cap during the Day 3 of Australia vs New Zealand day-night Test in Perth. The opener went past Don Bradman’s run-tally in Test cricket and completed 7000 runs in the longest format of the game. Warner took 82 matches and 151 innings to reach the landmark and became the 12th Australian batsman to do so. The dashing southpaw is enjoying the form of his life and will want to add many more runs to his tally in the upcoming matches. Australia Vs New Zealand, Live Cricket Score 1st Test Match - Full ScoreCard.

Warner, who faced a one-year ban on March 2018 for getting involved in the ball-tampering scandal, made a comeback to whites in Ashes 2019. The southpaw struggled throughout the series and could muster only 95 runs in 10 innings. However, the left-handed batsmen made an impeccable comeback against Pakistan and scored 489 runs in 2 matches which also included a scintillating triple-century. Warner, however, wasn’t able to put a significant score in the ongoing match and will look to make a thumping comeback in the next encounter. Australia vs New Zealand: Josh Hazlewood Ruled Out of Perth Test with Hamstring Strain.

In his illustrious Test career, Warner has scored 23 centuries which included two double-hundreds and a triple-ton too along with 30 half-centuries. Recently, former Australian captain Steve Smith also reached the milestone in 126 innings and became the fastest batsmen to reach there. In the latest ICC Test rankings, Smith and Warner are placed in the second and fifth position respectively and will seek to extend their good run.

Talking about the ongoing clash, Australia were batting at 167/6 at the end of Day 3. The hosts already have a massive lead of 417 runs and are likely to target the 500 run mark. On the other hand, New Zealand were dismissed for 166 runs in the first innings and will have to put up an extraordinary show in order to turn the tables in the last innings of the match.