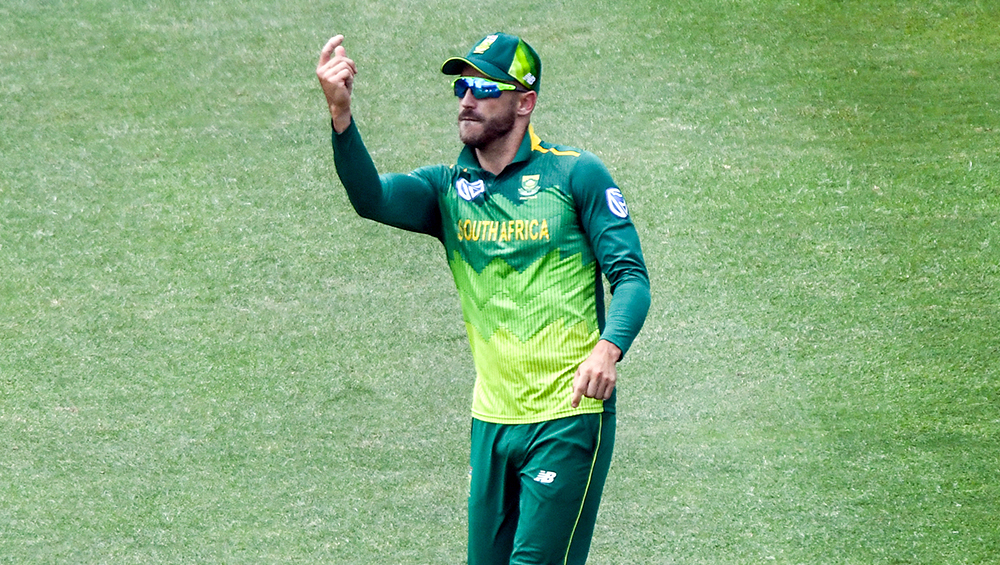 Pacer Anrich Nortje was also drafted into the squad with Reeza Hendricks, Beuran Hendricks and Sisanda Magala making way for the trio. Temba Bavuma, who picked up a right hamstring injury during the final T20I against England, was named in the squad subject to fitness clearance. Earlier in the day, du Plessis stepped down from South Africa captaincy in Tests and T20Is. Faf du Plessis Steps Down as South Africa Captain from Tests and T20Is With Immediate Effect.

"When I took over the leadership, I did so with the commitment to lead, perform and most importantly, to serve. As the team heads into a new direction with new leaders and a young crop of players, I feel it will be in the best interests of South African cricket to relinquish the captaincy in all formats," du Plessis said in a statement.

The 35-year-old has cited a need to take a step back from captaincy in order to help facilitate the emergence of the next generation of leaders within the team under Quinton de Kock.

The right-handed batsman captained South Africa in a total of 112 international matches across all three formats since December 2012 when he led South Africa for the very first time against New Zealand in a T20I series.

South Africa will play Australia over three T20Is on February 21, 23 and 26. Johannesburg, Port Elizabeth and Cape Town will host the three matches.