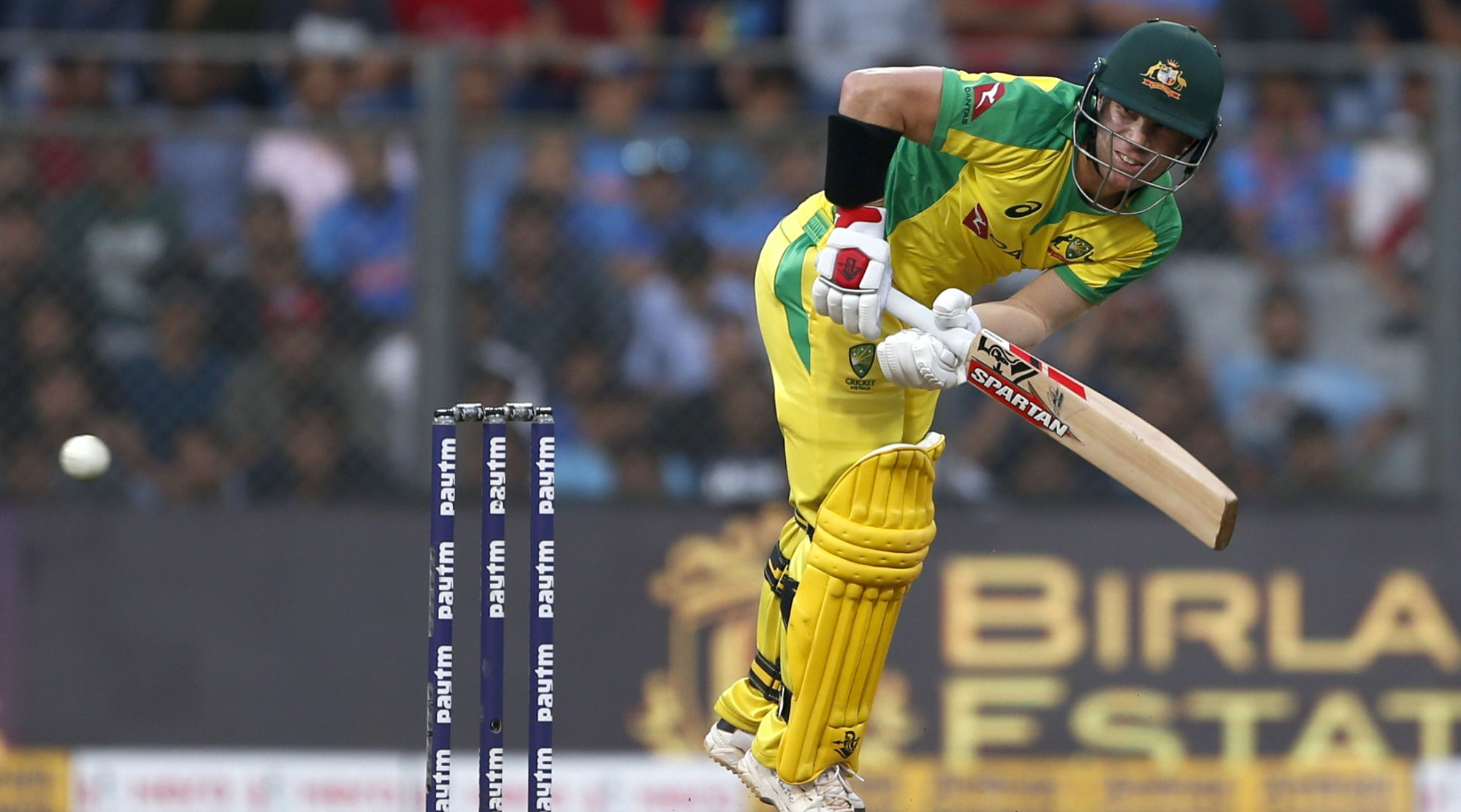 Mumbai, January 14: Australia opener David Warner added another feather to his illustrious cap as he became the fastest batsman from his country to amass 5000 ODI runs.

Warner achieved the milestone as soon as he reached his individual score of 10 in the first ODI of the three-match rubber against India at the Wankhede Stadium. India Vs Australia, Live Cricket Score 1st ODI Match.

Meanwhile, in the overall list of batsmen reaching the 5k ODI run-mark, Warner now stands at the fourth spot after taking 115 innings to do so. South Africa's Hashim Amla tops the chart after amassing 5000 runs from 101 innings and is followed by West Indies great Viv Richards (114 innings).

With the feat, Warner also surpassed Joe Root and Brian Lara to become the third-fastest batsman to reach 5000 runs in ODIs. While Root achieved the feat in 116 innings, Lara took 118 innings to do so.

The previous fastest Australian to reach 5000 runs was Dean Jones, who took 128 innings.