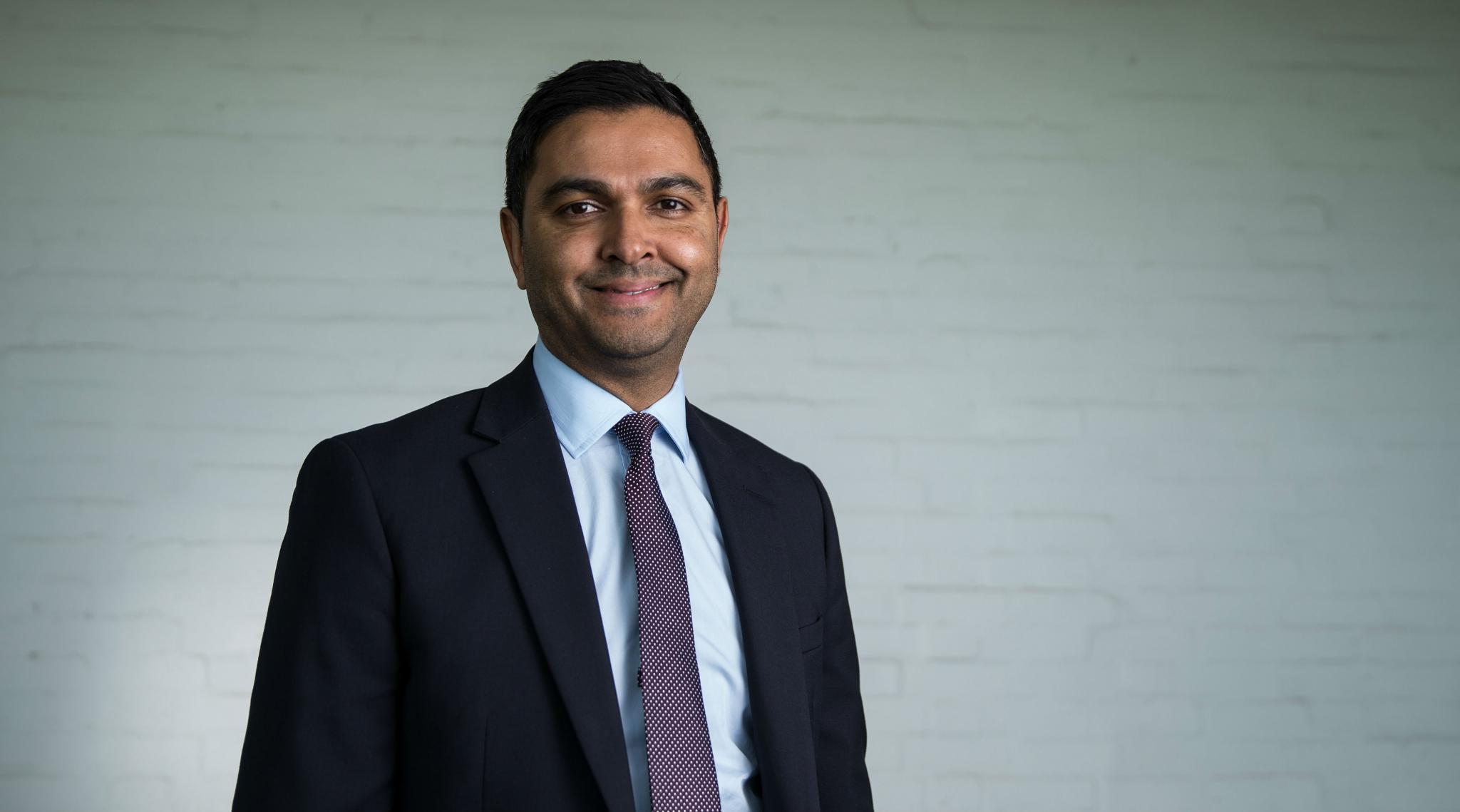 Lahore, January 26: Pakistan Cricket Board (PCB) chief executive officer Wasim Khan has taken a U-turn on his earlier statement where he said the Green Brigade will not travel to India for the 2021 T20 World Cup if the BCCI doesn't allow Men in Blue to tour Pakistan in the Asia Cup, later this year.

"This has been completely taken out of context. Even though we would still want to host the Asia Cup in Pakistan, the Asian Cricket Council needs to decide on what it will do about the matches involving India," Khan was quoted as saying by Sportstar. Won't Take Part in 2021 T20 World Cup If India Doesn't Come to Pakistan for Asia Cup 2020: PCB.

"It's absolutely incorrect. What I would like to say is that we are concerned about security issues and also there could be issue in attaining visas. But we are confident that things will ease out over the period of time," Khan added.

He also clarified that there was no question of pulling out from the T20 World Cup -- which is an ICC event.

Earlier, Khan in a tit-for-tat dismissing reports about Pakistan's giving up its hosting rights of the T20 Asia Cup said that if the Men in Blue would not turn up for the Asia Cup, then the Green Brigade could also refuse to participate in the 2021 T20 World Cup.

"We are currently considering two venues to host the Asia Cup," he was quoted as saying by The Dawn.

"If India doesn't come to Pakistan for the Asia Cup, we would also refuse participation in the 2021 T20 World Cup there," Khan had added.