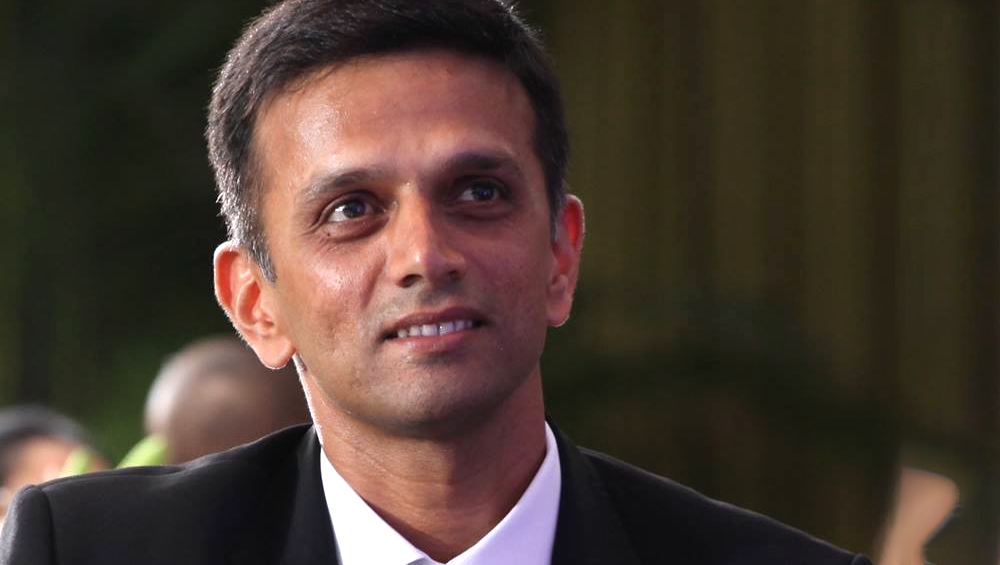 Dravid, who is currently the head of National Cricket Academy's (NCA) operations in Bengaluru, was earlier served a "conflict of interest" notice by the BCCI Ethics Officer on a complaint from Madhya Pradesh Cricket Association (MPCA) life member Sanjeev Gupta. In his complaint, Gupta claimed that Dravid is the NCA Director and is also employed as vice-president of India Cements group, which owns IPL franchise Chennai Super Kings. However, the former Indian captain had defended himself, saying that he has taken a leave of absence from India Cements. Sourav Ganguly Overwhelmed After Getting Grand Welcome by Fans at Bengaluru Airport, BCCI President Says, ‘Love of People Makes You Feel So Grateful’ (See Picture).

In the letter, accessed by IANS, India Cements Senior General Manager G. Vijayan had clearly mentioned to Dravid that he was granted leave of absence for an initial period of two years so that he can honour his commitment with the BCCI as NCA head. Vinod Rai, former chief of the Supreme Court-appointed Committee of Administrators meant for running BCCI administration, had earlier backed Dravid's case and said that the leave of absence was enough and he wasn't conflicted.