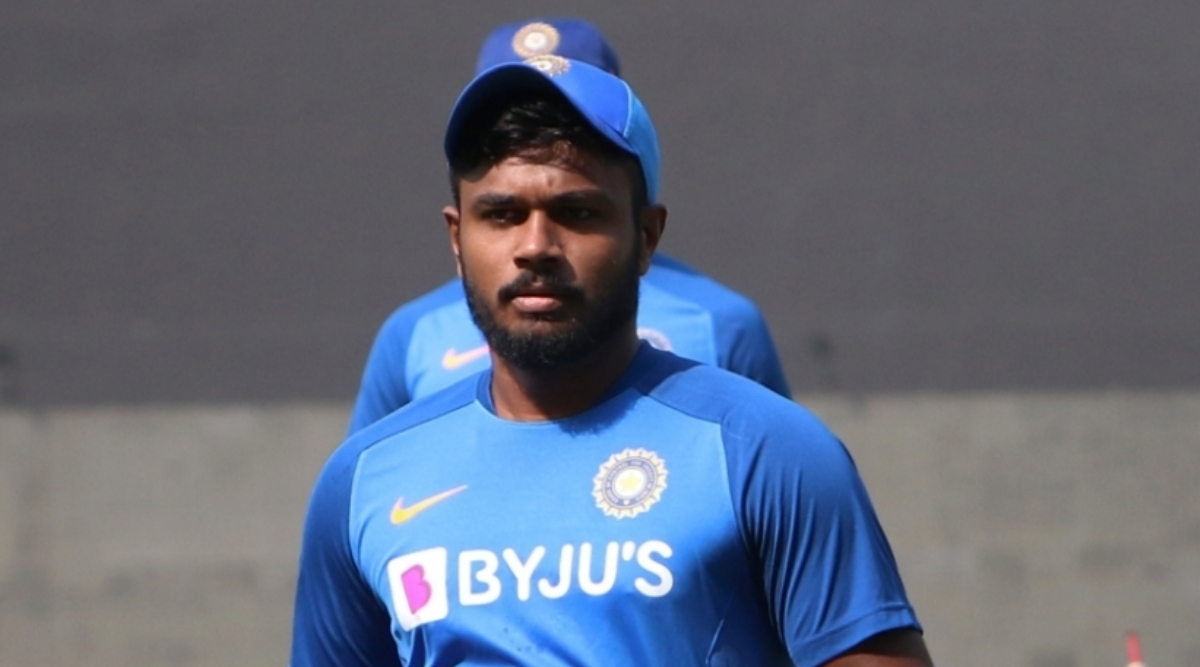 Sanju Samson was named in the Indian playing XI for the third and final T20I against Sri Lanka at the Maharashtra Cricket Association Stadium in Pune. The wicket-keeper batsman replaced Rishabh Pant in the playing XI. Interestingly, this will be the first T20I for Samson since he made his debut in 2015 against Zimbabwe. Since then, the Kerala batsman was waiting in the wings for his another opportunity. It now comes after a gap of four years, five months and 22 days. India vs Sri Lanka, 3rd T20I 2020 Live Streaming Online: Get Free Telecast Details of IND vs SL on DD Sports and Hotstar.

After his debut, Samson had to sit out for 73 matches, the most missed T20Is for India. The wicket-keeper was earlier named in the squad against West Indies but didn’t get any opportunity. So after waiting for more the four years, Samson will play his second T20I. The right-handed batsman, who was earlier tipped as MS Dhoni’s replacement, is yet to play ODI or Test for India. India Vs Sri Lanka, Live Cricket Score 3rd T20I Match.

In his debut game, Samson scored 19 runs while batting at seven. India lost that match against Zimbabwe by ten runs after being set a target of 146 runs. Meanwhile, Samson will be hoping that team India puts up a winning show as he makes it to the playing XI again. As Virat Kohli confirmed Samson’s inclusion at the toss, fans took to Twitter and here are some of the reactions.

#SanjuSamson Get what he deserve

All the best dear pic.twitter.com/FC7qKa8F4X

Wow! Sanju Samson has been picked in the playing XI.

Last But Not the Least

Apart from Samson, India included middle-order batsman Manish Pandey, in place of Shivam Dube, as well in the playing XI. The hosts made another with Yuzvendra Chahal replacing Kuldeep Yadav. India going into the third T20I has an unassailable lead of 1-0 in the series.