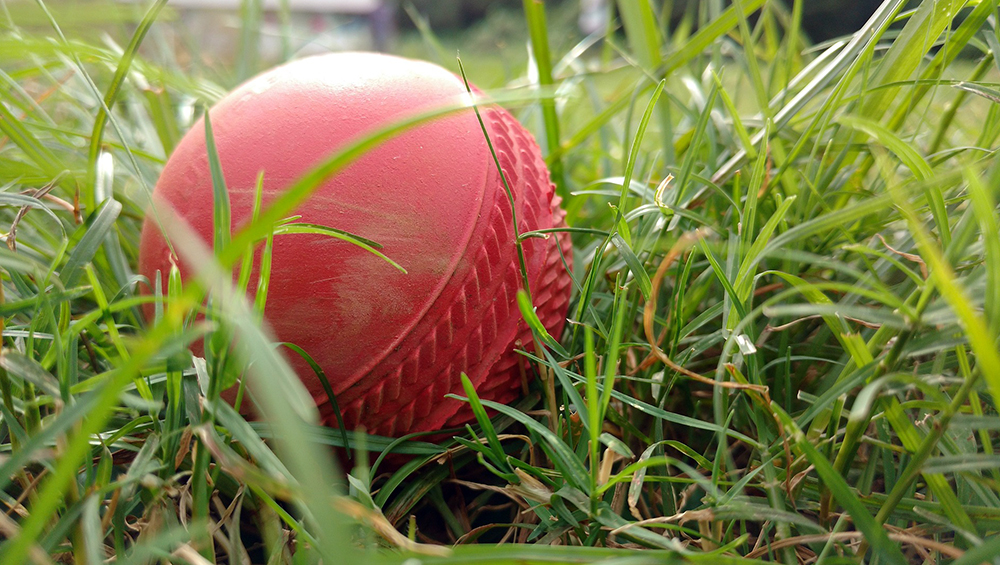 Bhutan and Maldives will lock horns in the tenth T20 match of the South Asian Games 2019. The match will be played at Tribhuvan University International Cricket Ground in Kirtipur, Nepal and will held on December 6. Both the sides have played three matches each in the tournament and has lost all of them. So, one team will surely open his account in the upcoming and both the nations must leave no stones unturned to be that team. Meanwhile, you can scroll down to check out the live streaming, live telecast and other broadcast details of the Bhutan vs Maldives match.  South Asian Games 2019 Medal Tally Updated

Talking about the performance of both the nations in the ongoing championship, Maldives and Bhutan take the sixth and seventh spot with three and six medals respectively. So, the ongoing tournament has certainly not been great for the contesting sides and should play for pride in the forthcoming clash. Only three days are left in the tournament and both the sides will avoid occupying the last spot.  Below are the live streaming and live telecast details of the match. South Asian Games 2019, Dream11 for Maldives vs Bhutan Team Prediction.

The T20 match between Maldives vs Bhutan match in South Asian Games 2019 will be played on December 7, 2019 (Saturday). The venue of the match is Tribhuvan University International Cricket Ground in Kirtipur. The clash is expected to get underway around 12:45 pm (IST).

Unfortunately, there are no official broadcasters of South Asian Games 2019 in India. Hence, the Maldives vs Bhutan T20 match will not be telecasted on television.

Alongside Bhutan and Maldives, Nepal, Bangladesh Under-23, Sri Lanka Under-23 and are the other sides participating in the cricket tournament of the ongoing South Asian Games. The top two sides will tussle for the gold medal while the third and fourth position will fight for the bronze medal.