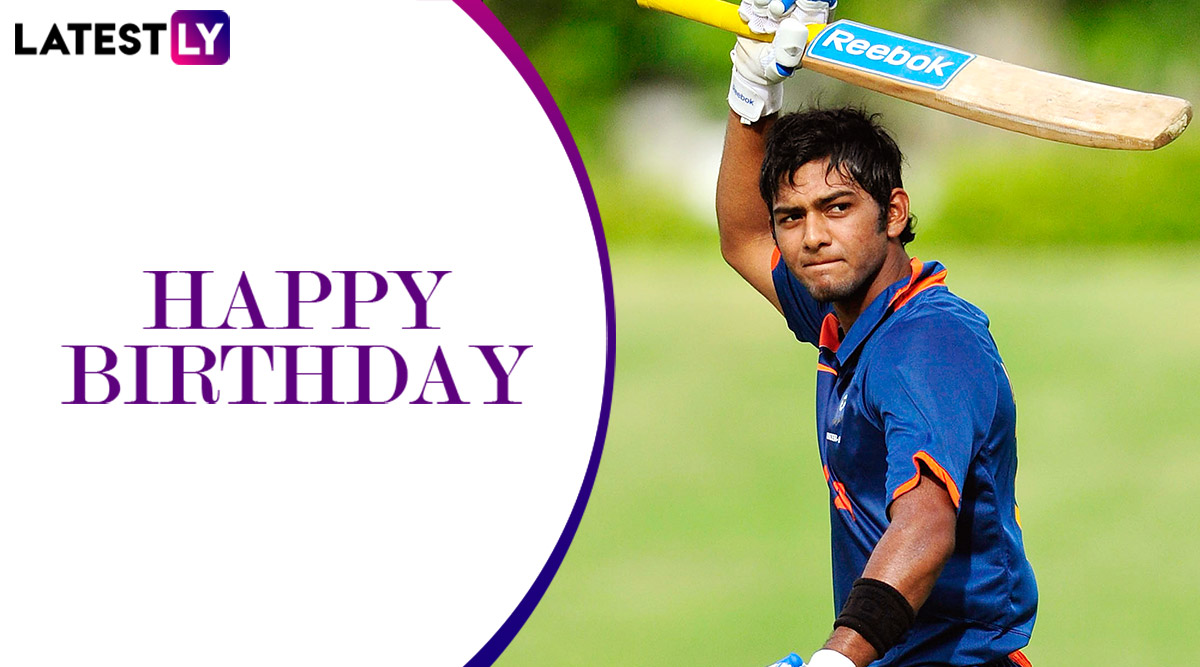 India’s 2012 U-19 World Cup-winning captain Unmukt Chand will celebrate his 27th birthday today (March 26, 2020). Born in Delhi, the enigmatic batsmen represented the state at youth as well as senior level. Chand was the captain of Delhi’s U19 team and brilliant performances at that level earned him a call-up to the first team. He has an impeccable record in the domestic circuit and is one of the finest players the country has ever produced. On Unmukt Chand’s birthday, we take a look at some of his best performances. Unmukt Chand Turns Commentator for IND vs BAN U19 CWC 2020 Final.

Unmukt Chand captained India’s U19 team in two major tournaments, the Asia Cup and the World Cup. In the Asia Cup, the Boys in Blue, met arch-rivals Pakistan in the finals but the game was tied as the two sides could not be separated in the end, Chand was tournament’s highest run-getter. But his best moment as the under-19’s captain was yet to come as he led his side to World Cup glory in Australia in 2012. Chand also became the first Indian captain to win a World Cup in the land down under. Unmukt Chand Hits Ton With a Broken Jaw Against UP in Vijay Hazare Trophy.

One of the finest knocks on Unmukt Chand’s career and it came at a vital time as well, in the finals of the 2012 Asia Cup. Chasing a target of 283, India were pegged back early as they lost Manan Vohra for cheap. But Chand and Baba Aparjith got them back into the game with a partnership of 175 runs. Chand scored a brilliant century but couldn’t guide his side over the line as the match was tied and both teams shared the trophy.

This brilliant performance from Chand came in the final of the 2013 Vijay Hazare Trophy. He opened the batting with Puneet Bisht and both recorded a 97-run opening stand. Even after losing his partner, Chan continued to play with swagger and registers an important ton, guiding his side to a score of 290. Assam couldn’t chase the target as Delhi went on to win the title for the first time in their history.

Yet another final and yet another match-winning performance by Unmukt Chand. This was probably his most important innings as it came in the final of the 2012 U19 World Cup. Chasing a target of 226, India lost Prashant Chopra for a duck but Chan held the innings together. The Indian captained partner with Smit Patel to stitch a 130-run stand and guide India to a final win.