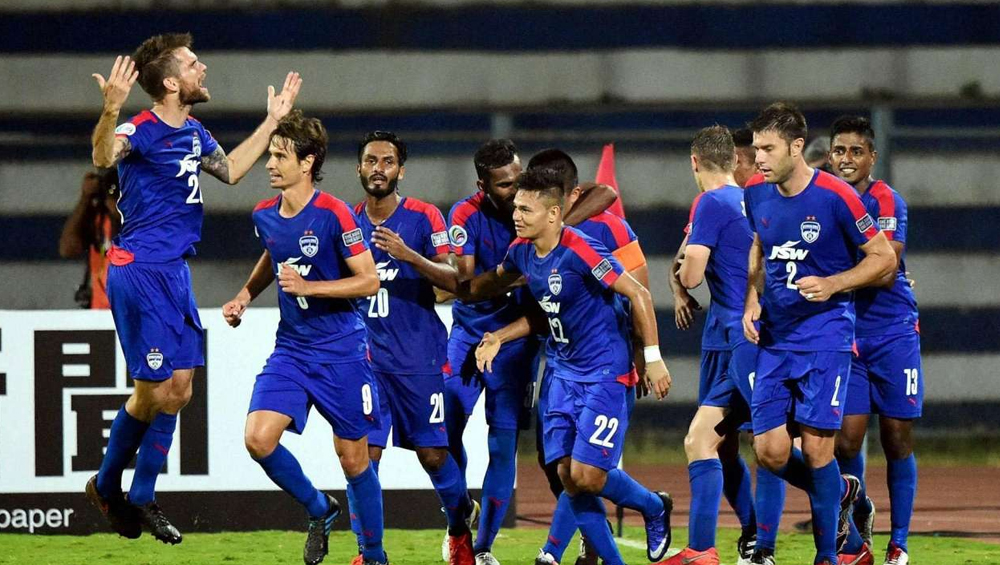 Bengaluru FC (BFC) will host Mumbai City FC (MCFC) in match 39 of the Indian Super League (ISL) 2019-20. BFC vs MCFC match will be played at the Sree Kanteerava Stadium on Bengaluru on December 15, 2019. The Blues are the only remaining unbeaten side in the league and will look to continue that when they welcome struggling Islanders. The defending champions defeated Odisha 0-1 while Mumbai fought back against Kerala to record a hard-earned point. For fans of Dream11 fantasy game, here are some tips and team suggestions so you can build a strong team for the Bengaluru FC vs Mumbai City FC clash in ISL 6. Bengaluru FC Vs Mumbai City FC - Live Football Score.

The defending champions have regained their form after a sluggish start to the season and have bagged three wins in their last four matches after drawing their opening three. They have the best defensive record in the league with just two goals conceded in seven games. With defence being air-tight, the Blues are facing some problems in the final third of the pitch. Despite taking fourth-highest attempts on goal this season they have scored the third-fewest, managing just seven strikes from as many matches. Bengaluru FC vs Mumbai City FC, ISL Match Preview: Unbeaten Bengaluru to Face Mumbai Challenge.

Mumbai City have been inconsistent this season to say the least, they have lost just twice this season but their ability to convert draws into wins is hurting them the most. Amine Chermiti will once again be the main focal point as the Tunisian has a good record in away matches, scoring three of the five goals Mumbai have netted on the road so far. Mato Grgic returned from injury in Islander’s last match and needs to be at his best.

Bengaluru FC vs Mumbai City FC, ISL 2019, Dream11 Team Prediction: Goalkeeper – Gurpreet Singh Sandhu (BFC) has been in spectacular form and should be your keeper for this match.

Bengaluru FC vs Mumbai City FC, ISL 2019, Dream11 Team Prediction: Defenders – Both teams have good attacking talent so selecting three defenders will be beneficial. The players in your defence should be Rahul Bheke (BFC), Juanan (BFC) and Mato Grgic (MCFC).

Bengaluru FC vs Mumbai City FC, ISL 2019, Dream11 Team Prediction: Forwards – Sunil Chhetri (BFC) has found his goal-scoring touch and should be your captain. Amine Chermiti (MCFC) will be Mumbai’s main threat and should be your vice-captain.

The Blues will be confident of getting a win while going into this match because of their fantastic home record but the Islanders will be equally confident of pulling off an upset.