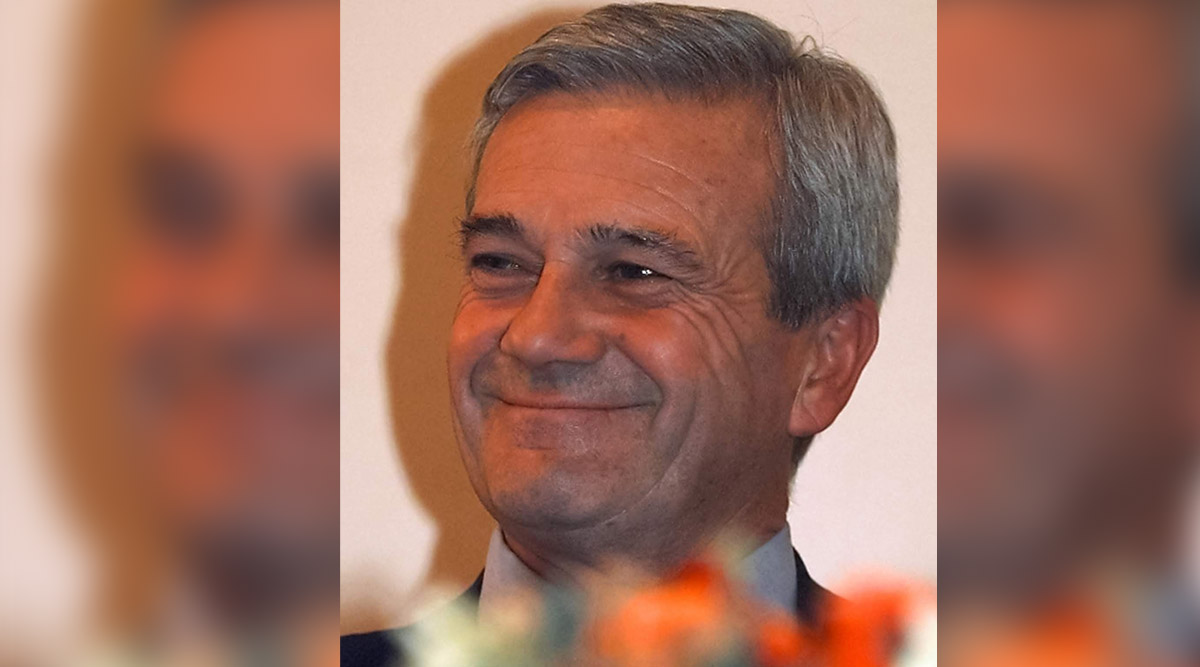 Milan, May 23: Former Inter Milan coach Gigi Simoni has died at the age of 81, the club has announced.

Simoni, winner of the UEFA Cup with a side which included the Brazilian Ronaldo, had joined Inter before the start of the 1997-98 season at the same time they signed Ronaldo from Barcelona and led them to second place in Serie A behind Juventus and to the UEFA Cup final, where they beat Lazio 3-0.

"His way of living, both in life and football, was never over the top. His football reflected that: it was humble, functional and capable of making the most of what he had on offer," said Inter in a statement on Friday.

As a coach, in addition to the UEFA Cup with Inter, he lifted the Anglo-Italian Cup with Cremonese and won five Serie B titles (three with Genoa, two with Pisa).

In 1998, he received the Panchina d'Oro as the best Italian coach.

"This is how we remember him: with his white hair, in our dugout, while he enjoyed the magic of Ronaldo with a smile on his face, enveloped by the fans' affection," the statement further read.

During his playing career, he won a Coppa Italia with Napoli as well as Serie B with Genoa.