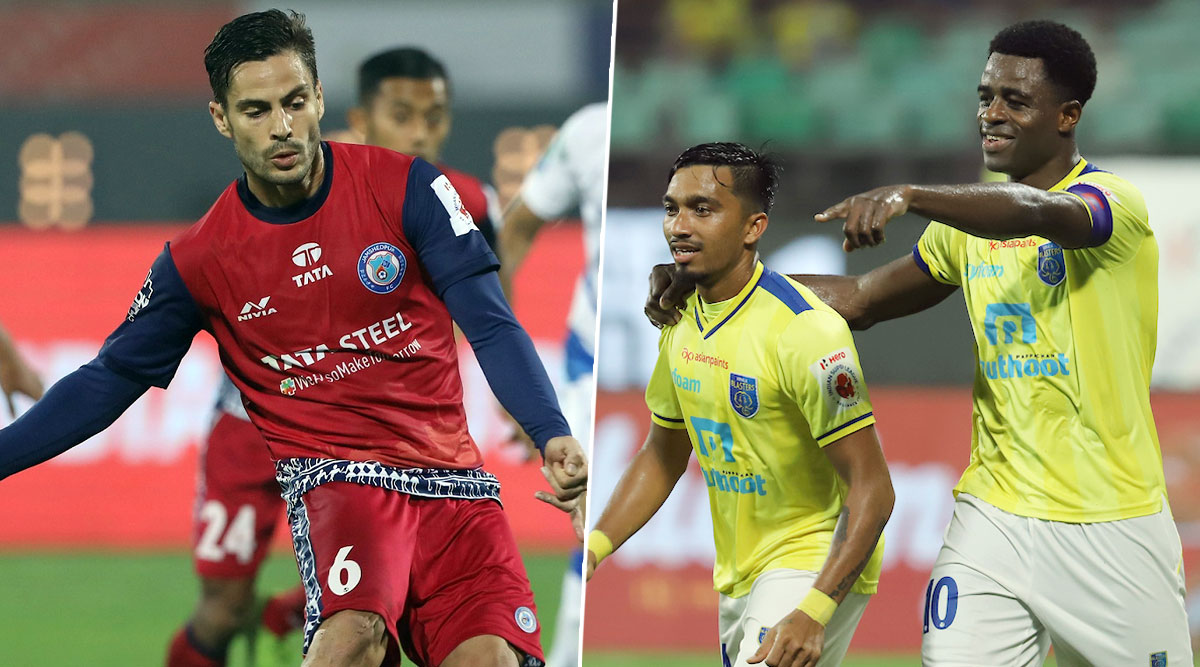 Injury to striker Sergio Castel have hurt Jamshedpur FC the most with no one in the squad able to replicate the young Spaniard’s goal-scoring form. Castel scored 5 times in 6 games with his last goal coming in the 0-1 win over FC Goa before the injury. Jamshedpur FC have not won since then (6 matches) with Antonio Iriondo’s side making it look extremely difficult to find the net. Piti is also out with injury but Jamshedpur FC already have a new striker in Francisco David Grande Serrano and will hope he can get the team back into scoring goals and winning matches again.

Kerala Blasters, on the other, have reignited their hopes for the playoffs with a surge of wins over Hyderabad FC and ATK. Eelco Schattorie’s side are unbeaten in their last 3 games and successive wins on the belt will hope to continue this new-found form. The 1-0 victory at Kolkata completed the double over ATK which also was their first consecutive victories this season. But despite the recent surge, Kerala are still 7 points off the final play-offs berth but with no injuries and with a fully fit squad at his disposal, Schattorie will hope they can reach the final four.

Jamshedpur FC vs Kerala Blasters FC, ISL 2019-20, Dream11 Team Prediction: Goalkeeper – Jamshedpur FC have shipped in a number of goals after a bright start but Subrata Paul (JFC) has been in terrific form for his side. He also has safer hands than TP Rehenesh (KBFC) and should be picked as the goalkeeping choice.

Both teams find themselves in the second half of the ISL 2019-20 points table and need wins in most matches to have any hopes of reaching the semi-finals. Kerala Blasters are ranked 7th with 14 points from 12 games, Jamshedpur are a rung down with a point less and a game at hand. A win is a must for either team.