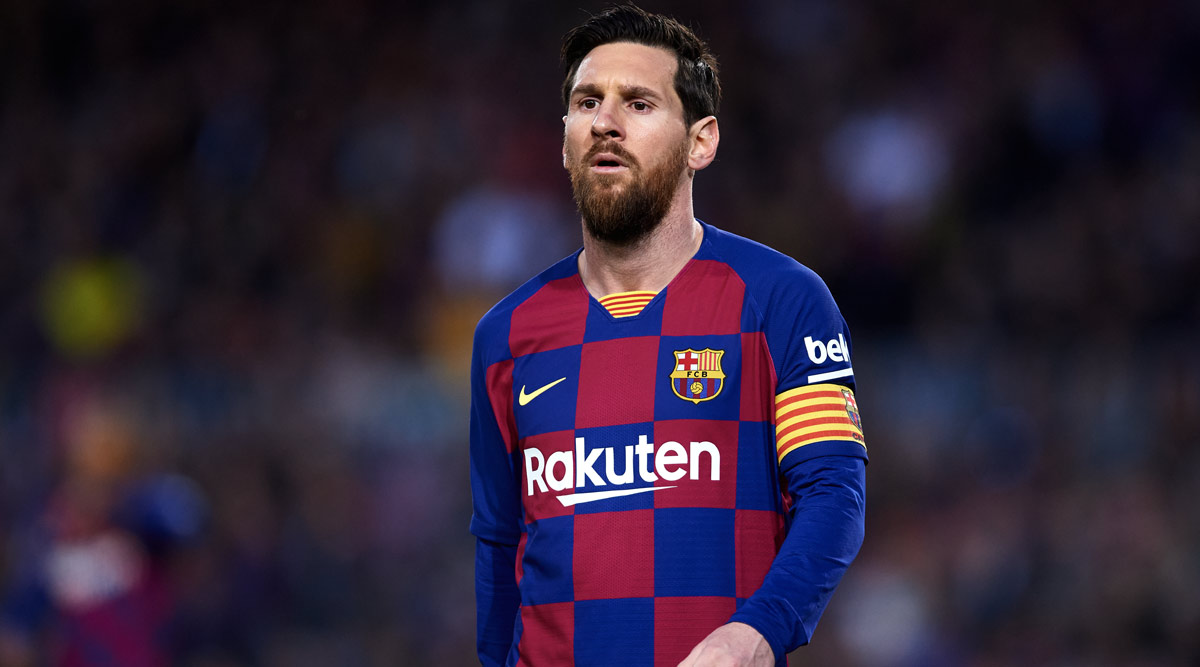 Lionel Messi has had a tug of war with the Barcelona FC whether it is his spat with Eric Abidal or his recent controversy where he took a swipe at the management of the Catalan Giants. It was said that the players of Barcelona did not accept pay cuts which the club had offered. This had not gone down well with the six-time Ballon d’Or winner and he put up a post on Instagram clarifying the players’ stand on the pay-cut issue. Now, it is said by the end of this summer Xavi might make a comeback into the club. Lionel Messi Latest Transfer Update: From Juventus to Manchester City, Barcelona Superstar Could Join These Clubs Next Season.

However, this has not impressed the Barcelona captain and he is still annoyed with the club. In a statement posted a couple of days ago, Messi wrote, “Beyond the reduction of 70% of our salaries during the state of alarm, we are also going to make further contribution to ensure that the employees can continue to be paid 100% of their salaries for as long as this situation lasts. Check out the full post below:

Prior to he lashed out at the sporting director of Barcelona where he had lashed out at Eric Abidal as he had said that the players were unhappy with their former manager Ernesto Valverde. Messi back then had said that he should speak without taking names of the players who were unhappy with Valverde.  Looks like things are getting worse with each passing day as the battle between Messi and Barcelona management are getting intensified.