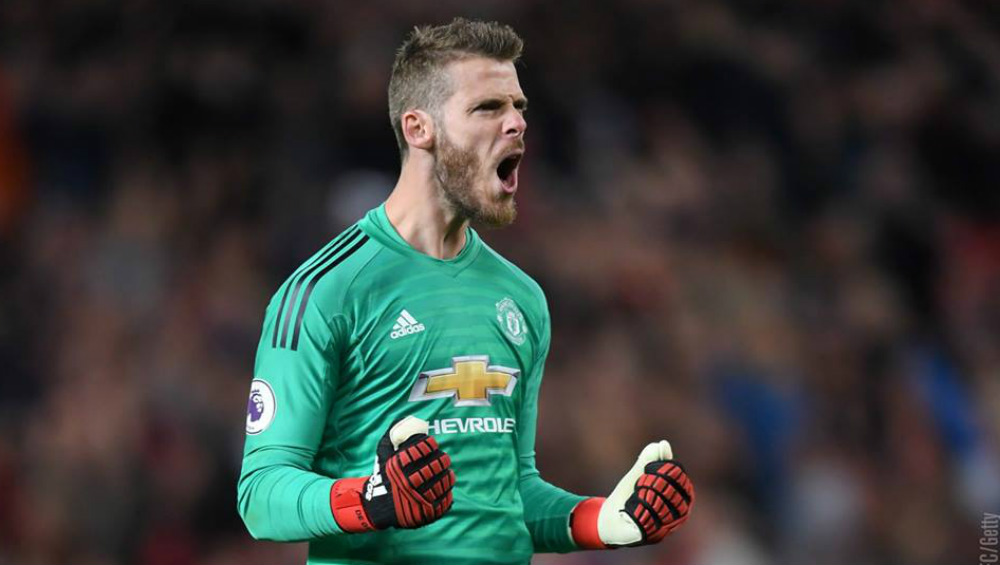 Manchester United will lock horns with Manchester City in a derby clash today in the EPL 2019-20 at the Emirates Stadium. The Red Devils surprised everyone by beating Tottenham Hotspurs by 2-1 a couple of days ago. Now, ahead of the derby clash, Man United star David de Gea fired a warning at the Manchester City and said that the Red Devils would want to keep up their winning momentum. In the last match, it was Marcus Rashford who scored a couple of goals and led the team to a win. Ole Gunnar Solskjaer Takes Dig at Man City Ahead of Manchester Derby, Says ‘At Least We Play Every Year Now’.

While speaking to its official channel, David de Gea said, “It’s a special game against Man City, the derby. Let’s see if we can win there. It’s a tough game but if we show the same as we did tonight, we will have chances to win. "I think we controlled the game really well. It’s a massive win for us and let’s see if we can keep this level and keep winning.” De Gea also praised Rashford for his performance and said that he is a great player.

Manchester United is having a mixed season in the Premier League 2019-20. The team has so far played 15 matches and is placed on number six of the EPL points table with 21 points. So far the team walked away with the win on five occasions and have lost four. The team faced a draw in six games.