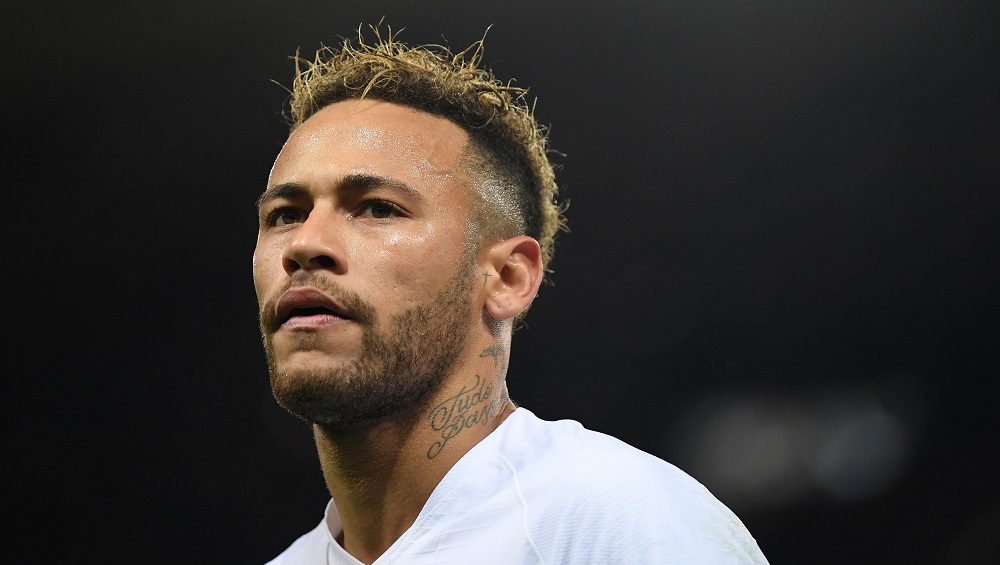 Ever since Neymar Jr’s move to Paris Saint-Germain in 2017, the Brazilian has always been linked with a move back to Barcelona. But now the 28-year-old’s return to Camp Nou appears to be a little closer as according to reports from Spain the Brazil international has given green light for this move. Neymar has reportedly rejected contract extensions offers from the French club in hopes of joining Lionel Messi and Luis Suarez back in Barcelona during the summer transfer window. Shocking Release Clause Allows Neymar to Seal Sensational Barcelona Return.

According to a recent report from Spanish news outlet Sport, Neymar will push through for a transfer to Barcelona after being denied in 2019. The Brazilian has rejected to extend his stay in the French capital as he has sent his representatives to the La Liga side to express his intentions of returning to the Spanish League. Neymar joined PSG in 2017 for a record fee of £198 million.

Barcelona were tipped to complete the transfer of Neymar during the last summer transfer window but the move ultimately fell through after Paris Saint-Germain refused to consider a sale. A few months ago, PSG director Leonardo stated that ‘Neymar committed, very happy and a fantastic player. He is very fit. We are happy to have him.’

It is nothing new that Barcelona want Neymar back at the Nou Camp and even Lionel Messi has said that he would love to have the Brazilian at the club. The 28-year-old played for the Catalan club from 2013 to 2017 winning countless trophies and it looks like we could see him in the red and blue of Barcelona come next summer.