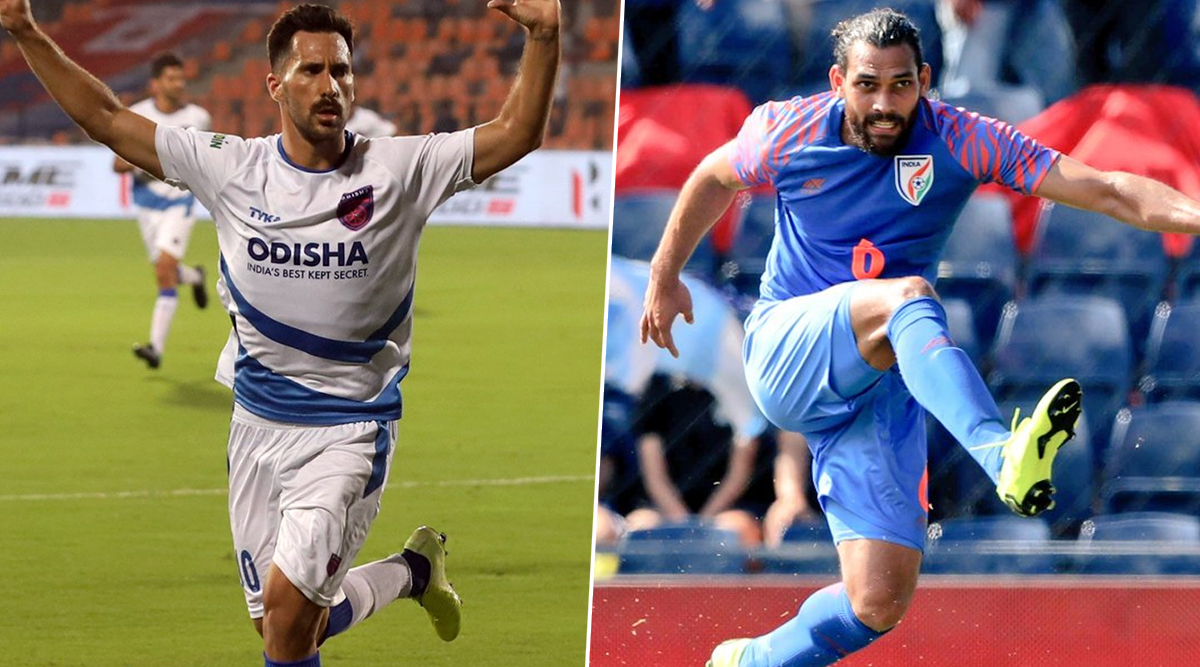 Odisha will host Hyderabad in a match of newbies in 2019-20 Indian Super League (ISL) both hoping to save their season in their debut campaign in the league. Both teams have registered just one win each from 7 matches and currently find themselves in the bottom half of the points table. Both teams are winless in their last four matches, three of which Hyderabad have lost while Odisha have drawn three and lost one. Xisco Hernandez, Aridane Santana have been the key players for Delhi, while injury-returning Adil Khan will hope to provide the much-needed stability to a fragile and leaky defence. Robin Singh scored a match-saving goal for Hyderabad FC against Bengaluru and came closer to scoring against Jamshedpur in Hyderabad’s previous game. Both teams have struggled to hit the bollocks in ISL 6 and will hope to resurrect their season. Ahead of their meeting in ISL 2019-20, take a look at some key players for the Odisha vs Hyderabad ISL encounter. Odisha FC Vs Hyderabad FC - Live Football Score.

Hyderabad were thrashed 0-5 by ATK in their debut ISL 2019-20 match and have since shipped in 14 goals. They conceded 8 goals to 1 in their first two matches before beating Kerala Blasters 2-1 for their first win. But Hyderabad have lost 3 and drew 1 in their last four matches, leaving them placed at the bottom in ISL 2019-20 points table. Odisha, similarly, faced defeat in their first two matches and beat Mumbai City 4-2 for their first victory. They have since played goalless draws against Kerala Blasters and ATK and held Chennaiyin FC to 2-2 draws before the narrow defeat against defending champions Bengaluru FC. HYD vs ODS Dream11 Prediction in ISL 2019–20: Tips to Pick Best Team for Odisha FC vs Hyderabad FC, Indian Super League 6 Football Match.

Another Spanish professional, who has been central to Odisha FC and their campaign in ISL 6. He has already scored four times and assisted another. Aridane Santana’s movement and physicality in the box has been supreme and coach Josep Gombau would hope that his striker can find the net more times this season.

Adil Khan has rejuvenated and re-discovered himself at the defunct Pune City, now called Hyderabad FC. His form, superb defending and positional sense have resulted in him being included in the Indian squad once again. Adil Khan has already scored once this season. He returned from a hamstring injury in their last match and would hope to be the stone in a leaky defence.