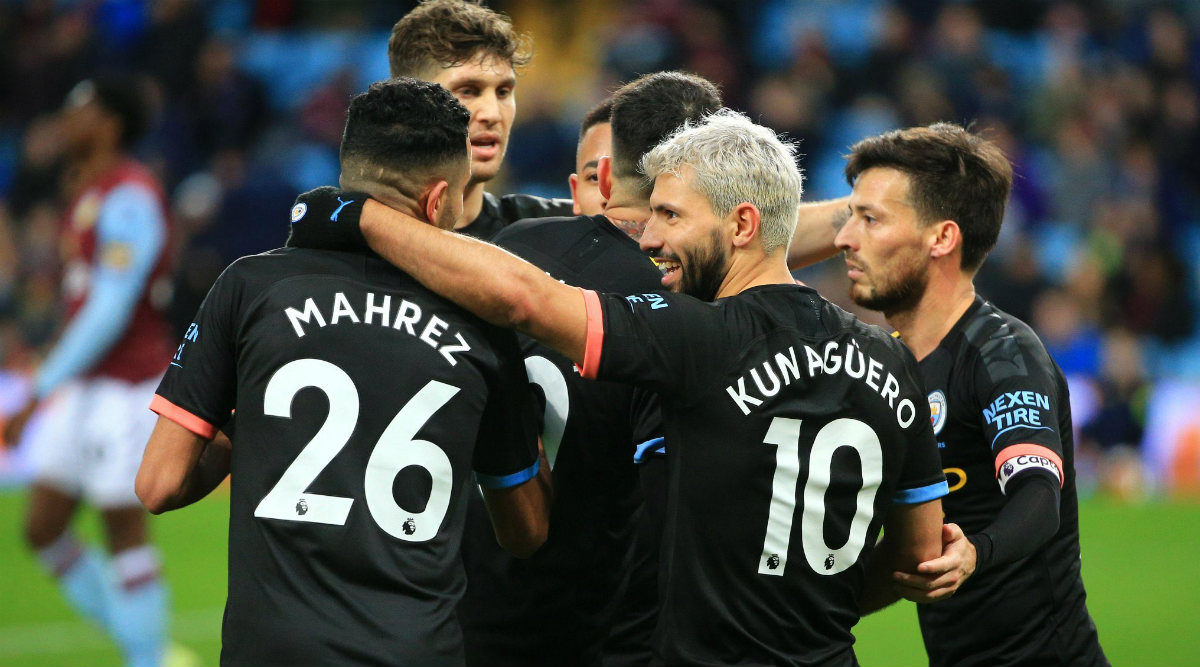 Sheffield manager Chris Wilder will have a fully fit squad to choose from with the exception of David McGoldrick who will undergo a late fitness test ahead of this game. The striker missed the clash against Arsenal due to a foot injury. Mo Besic has been impressing in recent times with his cameo appearances and the on-loan Everton midfielder could make his full debut for the Blades. Manchester City, on the other hand, will give a late fitness test to John Stones and Benjamin Mendy. Stones suffered a leg injury against Crystal Palace while Mendy has been suffering from Muscular Fatigue. Aymeric Laporte and Leroy Sane remain the long term absentees for the defending champions. Watford vs Tottenham Hotspur, Premier League 2019-20 Result: Lacklustre Spurs Held to Goalless Draw By Relegation Battling Watford.

Sheffield United vs Manchester City clash in Premier League 2019-20 will be played at Bramall Lane on January 22, 2020 (Wednesday). The match is scheduled to start at 01:00 am as per Indian Standard Time (IST).

Hotstar, the official streaming partner of Star network will stream the Sheffield United vs Manchester City match in the Premier League 2019-20.

The two teams have met seven times in the Premier League and the Blades are yet to taste victory in this fixture. Man City have been inconsistent this season and this has caused them to fall behind in the title race but they will be looking to get a win in this fixture to consolidate their hold on the second spot.