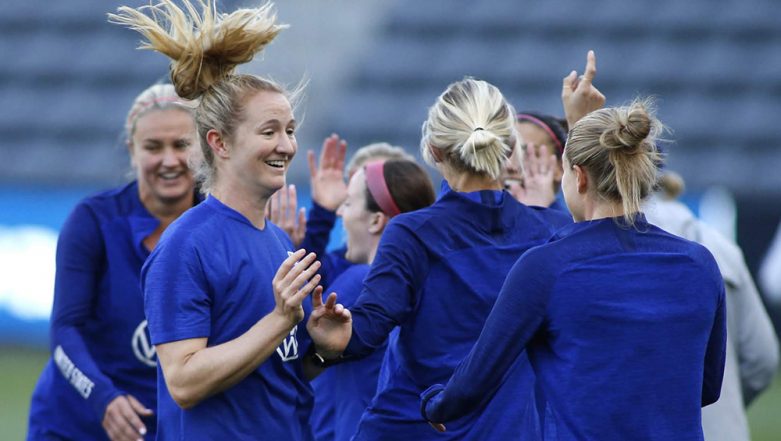 Spain and the United States will face each for the second time, their last meeting was a year back on Jan 22. This match was won by the United States as they defeated Spain by 1-0. Sixteen of the 17 players who played for the U.S. in that game are on this current World Cup roster.

If you are not able to tune into television for whatever reasons, you can also catch Spain vs United States FIFA Women’s Football World Cup 2019 match with the live streaming option available on Sony Liv. The official website of FIFA will also get you all the live updates of the game.

Spain is ranked No. 13 in the world, and this is their second appearance in the World Cup after making it for the first time in 2015. Spain has won two out of their last seven games. The player from Spain to watch out for will be 29 years old striker Jennifer Hermoso, who plays for Atletico Madrid.