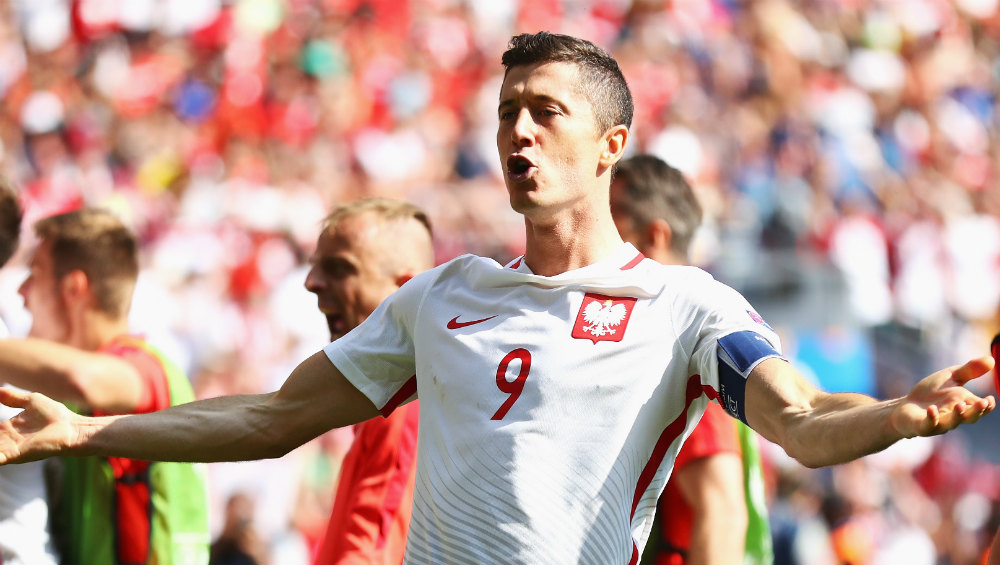 April 6, 2019, was quite a special day for Robert Lewandowski as he scored his 200th Bundesliga goal during Bayern Munich vs Borussia Dortmund at the Allianz Arena. This was only his 284th appearance in the German league as he scored a couple of goals in the game against Dortmund. Bayern Munich won the match 5-0. With this, Robert Lewandowski got a brilliant record of scoring 200 goals in the German League and had set the internet on fire. Currently, due to the menace of coronavirus, many tournaments have been called off for an indefinite period of time and thus there is no live-action happening. Bayern Munich to Resume Training in Small Groups Despite Coronavirus Fears.

Talking about the game last year, Mats Hummels started off by scoring one goal within the first ten minutes of the match. Robert Lewandowski chipped in with another one seven minutes later. The hosts were 2-0 as they proceeded for half-time. Javi Martinez was the one who netted another goal at the 41st minute and Serge Gnabry scored the fourth goal. Robert Lewandowski scored the fifth goal of the match at the 89th minute. Now, let’s have a look at the highlights of the game below:

Talking about the current state of Bayern Munich, the team has been back on the track and will begin practising from today onwards in small groups. The club announced their practice session on social media. "It goes without saying that all hygiene regulations will be strictly observed. The DFL had previously recommended a break in training until Sunday, 5 April. Training will take place with no members of the public present," read the statement from the club.