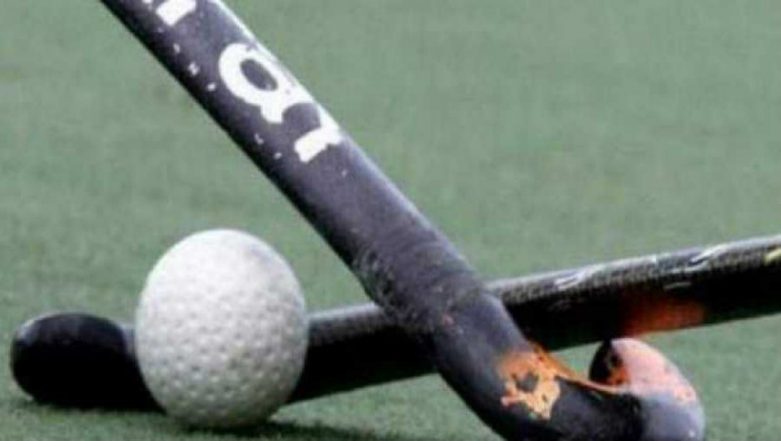 Lausanne, February 5: After successfully organising the men's World Cup thrice, India on Tuesday announced their bid to host either of the FIH men's or women's World Cups in 2023. Australia and New Zealand have also expressed their interests for hosting the women's World Cup in the January 13-29, 2023 window. Other bids have been made for the time window of July 1-17 in 2022 by Germany, Malaysia and Spain.

"FIH is glad to have received such strong bids. This confirms how appealing our events are. We're looking forward to two great FIH World Cups, both men's and women's, and a lot of excitement for players and fans," International Hockey Federation (FIH) chief executive officer (CEO) Thierry Weil said in a statement. The FIH will examine the bids before the Executive Board takes a decision in June 2019 on hosts of both the events.