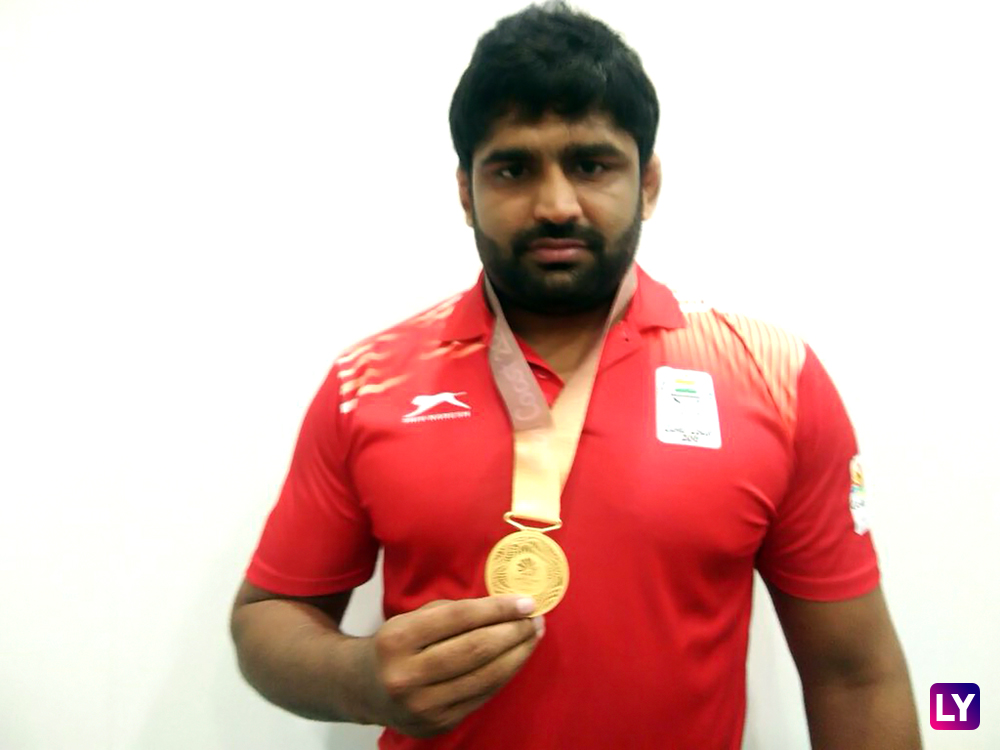 Born on January 9, 1993, in Karor village of Haryana's Rohtak district, Sumit Malik is a freestyle wrestler who competes for India in the 125 kg category. Malik grabbed the headlines as he went on to clinch a gold medal at the 2018 Commonwealth Games and then won a silver medal at the Asian Wrestling Championships and the Commonwealth Wrestling Championship in 2017. Now, on his 27th birthday, let’s have a look at six amazing facts about the wrestler. CWG 2018: Wrestler Sumit Malik Admits to Biting Opponent Korey Jarvis, Says Did not Taste Like 'Tandoori Chicken'.

In April 2018 during the Commonwealth Games, Sumit Malik was accused of biting his opponent Korey Jarvis who hails from Canada. The wrestler did not deny the news and apologised for the same. “It occurred in the heat of the moment. I am sincerely sorry that it happened -- but, no, he did not taste like tandoori chicken,” he said after the incident. Sumit Malik could not qualify for 202O Rio Olympics due to a back injury. Nonetheless, on his birthday we wish him good luck for his future and Many Happy Returns of the Day from the entire team of LatestLY.com.