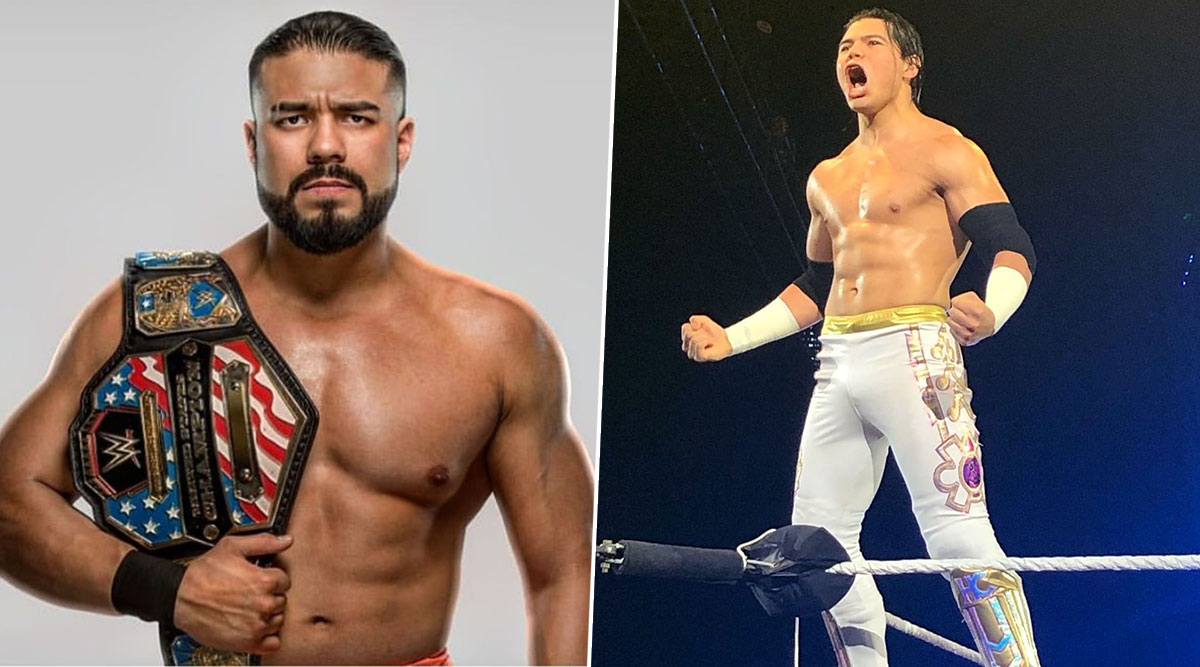 WWE is indeed leaving no stone unturned to make the upcoming event Royal Rumble 2020 more entertaining. Following an attack by Humberto Carrillo on Andrade this past week on Raw January 20, 2020 episode, WWE has booked the match between two for United States Championship. WWE has confirmed this news by releasing their official video. In the below article, we will discuss how Andrade vs Humberto Carrillo match for United States Championship got shaped up for Royal Rumble 2020. WWE Raw January 20, 2020 Results and Highlights: Seth Rollins & Buddy Murphy Defeat The Viking Raiders To Become Tag Team Champions (View Pics)

Andrade successfully defended his United States Championship title against Rey Mysterio in the ladder match this past week on Raw. Zelina Vega did her job pretty well to help Andrade win the match. Rey Mysterio had his chances in the match, however, Vega ensured that her client doesn't lose the belt. Andrade after winning the belt further went on to damage Rey Mysterio, at that moment Humberto Carrillo made a surprise entrant in a mask. Andrade Becomes US Champion at WWE Live Event in Madison Square Garden; Girlfriend Charlotte Flair Reacts on Title Victory.

Carrillo challenged Andrade after attacking him. Just to remind our fans, last month Humberto Carrillo was deprived of winning the opportunity to win the gauntlet match to become the number one contender for United States Championship. Andrade attacked Carrillo in the final of that gauntlet match and declared himself as the winner. Andrade then went on to win the Intercontinental Champion in the WWE Live Event at Madison Square Garden.

Now fans are eagerly waiting for the most anticipated event WWE Royal Rumble, 2020 which is scheduled to take place on January 26, 2020. We will also see WWE Champion Brock Lesnar enter first in the men's Royal Rumble match. Also, it will be interesting to see Bray Wyatt and Daniel Bryan square off against each other in a strap match for Universal Championship.