WWE Super ShowDown February 27, 2020 Live Streaming, Preview & Match Card: The Fiend vs Goldberg, Brock Lesnar vs Ricochet & Other Matches to Watch Out For 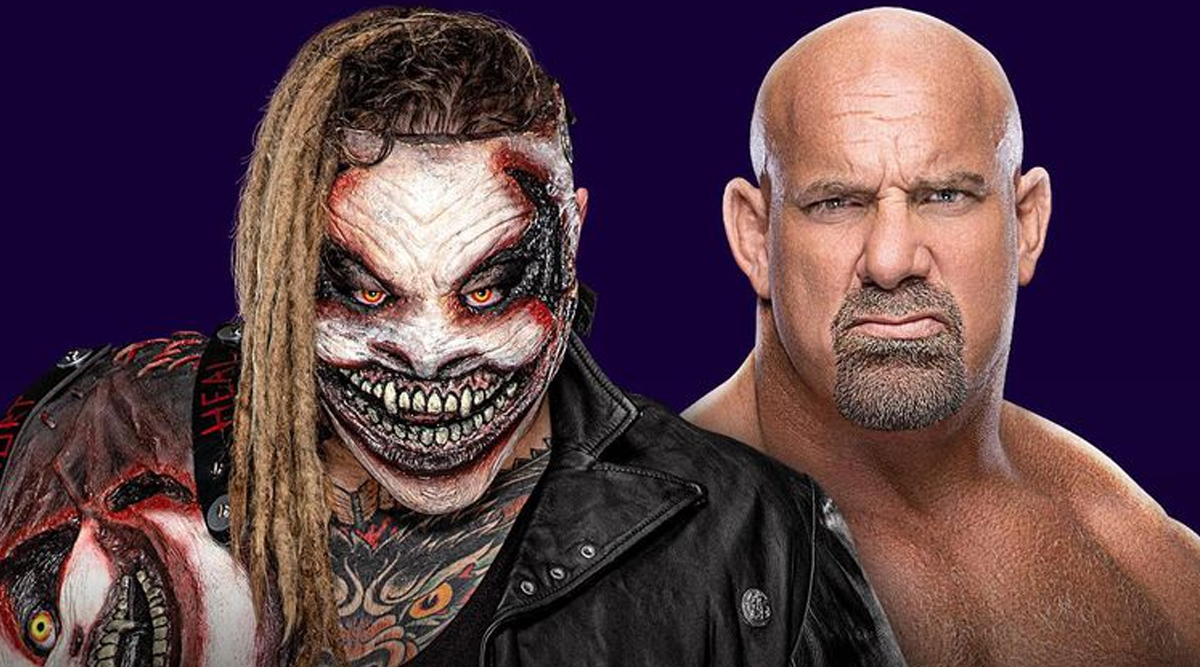 WWE Super ShowDown will take place on February 27, 2020, at the Mohammed Abdu Arena on the Boulevard in Riyadh, Saudi Arabia. It will be the third event promoted under the Super ShowDown chronology and the fifth event under WWE's 10-year partnership to support Saudi Vision 2030. Superstars from Raw and SmackDown brand will compete in this event. The last WWE event which took place in Saudi Arabia was Crown Jewel on October 31, 2019. WWE has done good match bookings for the show which include mouth-watering matches like The Fiend vs Goldberg and Brock Lesnar vs Ricochet. Meanwhile, you have arrived at the right platform, if you are looking for free live streaming, preview and match card details of WWE Super ShowDown 2020. WWE Raw February 24, 2020 Results and Highlights: Becky Lynch Gets into Brawl With Shayna Baszler During Contract Signing for Women’s Elimination Chamber Match (View Pics & Videos)

Brock Lesnar will finally return to in-ring action to defend his WWE Championship against Ricochet at Super ShowDown. Ricochet earned this opportunity by winning triple threat match on Raw a few weeks back against Bobby Lashley and Seth Rollins. The most exciting match of Super ShowDown pay per view will be between 'The Fiend' Bray Wyatt against Goldberg for WWE Universal Championship. We witnessed Goldberg giving a spear to The Fiend on this past week episode of SmackDown. It must also be noted that The Fiend became Universal Champion at Riyadh in Crown Jewel event by defeating Seth Rollins in a falls count anywhere match which took place on October 31, 2019. Now let us have a look at the other matches below. Hulk Hogan to Feature at WWE Super ShowDown 2020 in Saudi Arabia.

2. 'The Fiend' Bray Wyatt vs Goldberg For WWE Universal Championship

3. The New Day vs The Miz and John Morrison For SmackDown Tag Team Championship

WWE fans should have all reason to watch each and every moment of Super ShowDown 2020 as Hall of Famer Hulk Hogan will make his appearance in the upcoming pay per view. Stay tuned with LatestLY for more news and updates from WWE Super ShowDown 2020.