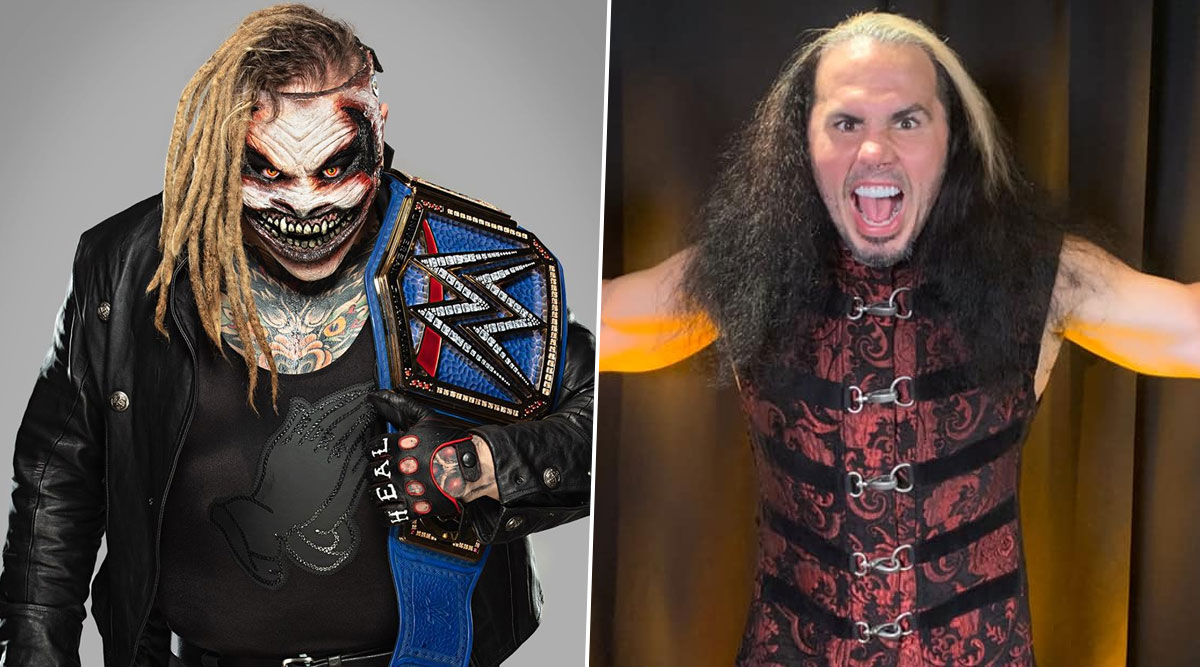 WWE Universal Champion 'The Fiend' Bray Wyatt offers helping hand to Matt Hardy in his recent tweet. Matt Hardy has been kept in sidelines for quite some time. Many people have predicted that Matt Hardy will take an exit gate after his contract expires in March this year. Meanwhile, Bray Wyatt has posted a supportive message in his tweet, where the Universal Champion has mentioned that he cannot forget what Matt Hardy has done to revive his career. WWE Raw January 13, 2020 Results and Highlights: Buddy Murphy Helps Seth Rollins and AOP Defeat Samoa Joe, Kevin Owens and Big Show in Fist Fight.

The team of Bray Wyatt and Matt Hardy were Tag Team Champion for some period in the year 2018. Before that Matt Hardy entered into a feud with Bray Wyatt which was quite appreciated by fans. The capital letters of Bray Wyatt's tweet read 'LET ME IN' which means The Fiend wants to enter in rivalry with Matt Hardy and heal his career. The tag team of Matt Hardy and Bray Wyatt was forced to be split on August 2018. After a gap of months, Bray Wyatt returned back as 'The Fiend' after WrestleMania 35 which created a huge buzz.

dear matt, i couLd nEver hurT you

i could heal you, just like you did for Me

Bray Wyatt is currently in rivalry with Daniel Bryan. The Fiend will defend his WWE Universal Championship title against Bryan at the upcoming pay per view WWE Royal Rumble 2020. As of now there is no confirm news about Matt Hardy's future plan for WWE.