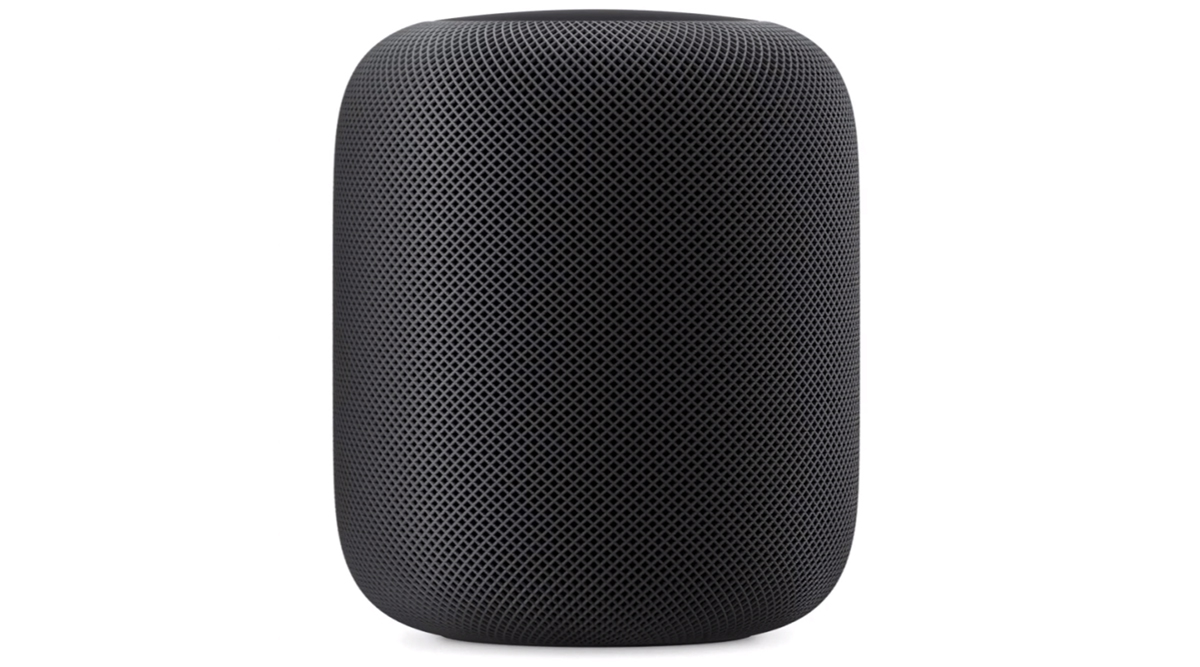 New Delhi, Jan 29: Apple smart speaker HomePod will be available in India for Rs 19,900, which is actually cheaper than the $299 price in the US. HomePod was first launched in the US, the UK and Australia in January 2019 and then went on sale in several countries, before coming to India. The sale date is yet to be revealed by the company. The device has support for Indian English Siri voices that adapts to its location and delivers high-fidelity audio wherever it's playing. The users will have access to Apple Music and over 60 million songs. Apple Planning To Make 6 Million iPhone SE 2 Smartphones in The First Quarter of This Year: Report.

"HomePod combines custom Apple-engineered audio technology and advanced software to deliver precision sound that fills the room. At less than 18 centimetres tall, HomePod fits anywhere in your home," said Apple. The Apple-designed high-excursion woofer is positioned at the top of the speaker facing upwards, creating a wide range of deep bass that surpasses any traditional speaker. A six-microphone array, along with an internal bass-EQ microphone, analyses and compensates for the effect of the room on the bass response, providing rich, consistent sound. Apple Delivers Best-ever Quarter, Powered by IPhones, Services.

An Apple-designed A8 chip orchestrates all the audio innovations inside HomePod. HomePod is available in white and space grey colours. Setting up HomePod is quick. Simply plug it in and your iOS or iPadOS device will detect it. Equipped with spatial awareness, HomePod automatically tunes itself to give you optimal sound. Pair it with a second HomePod to create an unmatched stereo experience. And bring multi-room audio to your whole home with AirPlay. "When you add HomePod to multiple rooms, the speakers communicate with each other through AirPlay. So you can ask Siri to play jazz in the living room and the Moana soundtrack in the kids' room a" or to play the same song everywhere in the house a" all from where you're standing," the company informed.