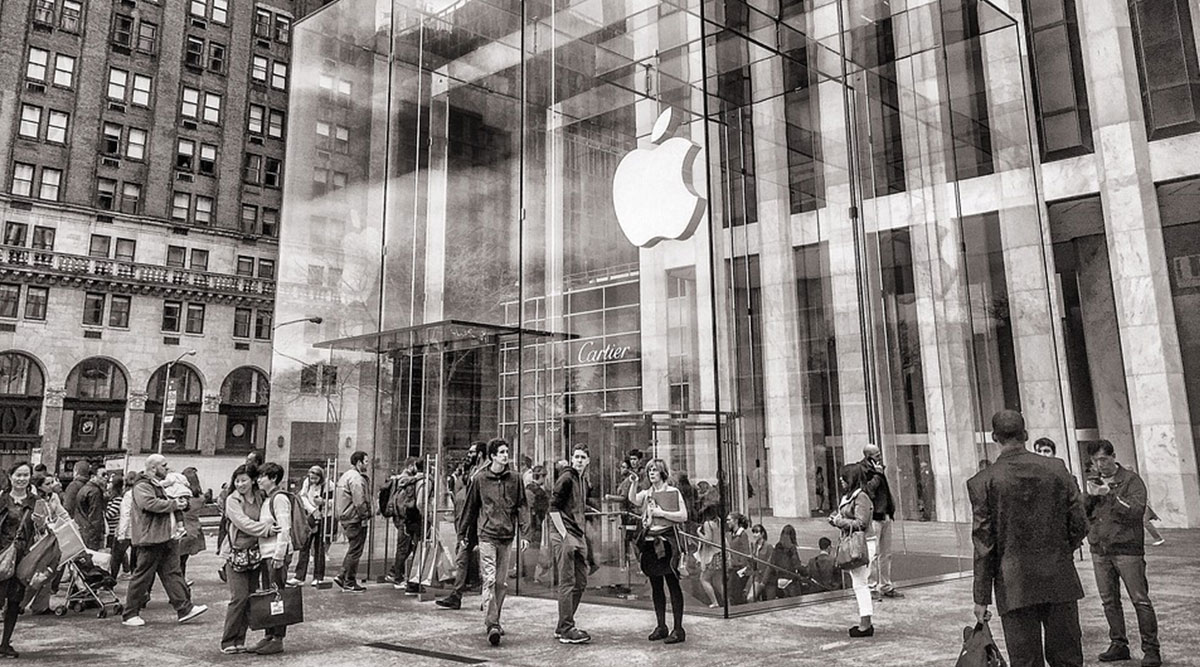 San Francisco, Dec 31: Apple is reportedly planning to launch an e-sports-centric high-end Mac at its annual WWDC developers conference next year, according to a media report. This will be the first time Apple will enter such a segment and it is still not officially disclosed whether this will be a desktop computer or a high-end MacBook Pro, though rumours state that it might be an iMac, Economic Daily News said in the report. The report claims that the computer may be a large-screen laptop or all-in-one desktop with a price tag of up to $5,000. Apple Sued By New York Doctor Over Atrial Fibrillation Sensor in Apple Watch

Apple has actively entered the gaming industry this year. With the advent of the iOS 13 in September, Apple Arcade launched a game subscription service. The service, which is available for Rs 99 in India, works on iPhones, iPads, Apple TV and Mac systems. It allows up to six family members to share the same subscription for one monthly fee. Apple iPhone 12 5G Version Could Get Sensor-Shifting Technology For Image Stabilisation: Report

Additionally, Apple is reportedly working on the updated 11 and 12.9-inch iPad Pro models with an iPhone 11 Pro style triple-lens cameras at the back. The alleged renderings of the new iPads with new details has been shared by iGeeksblog as well as prominent leaker OnLeaksOnLeaks and they suggests that the new iPads may be released in March 2020.