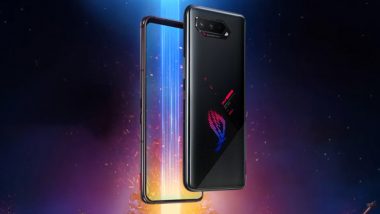 Asus ROG Phone 5 features a Samsung AMOLED display with a 144Hz refresh rate. The phone comes powered by Qualcomm Snapdragon 888 SoC coupled with up to 12GB of RAM and up to 256GB of internal storage. 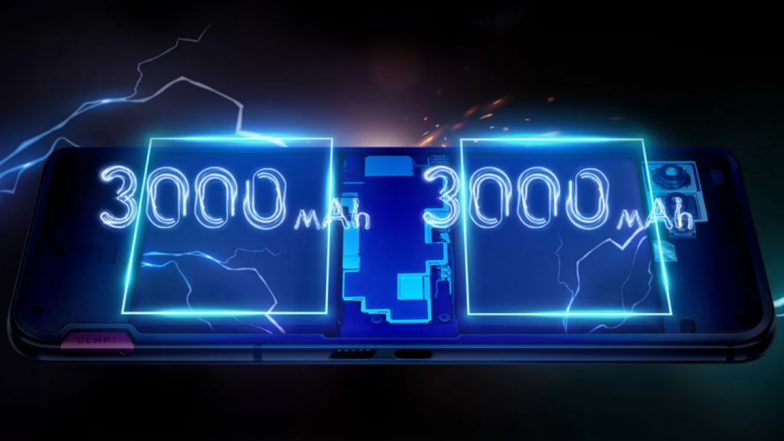 For optics, the handset gets a triple rear camera module comprising a 64MP main camera, a 13MP ultra-wide-angle shooter and a macro sensor. At the front, there is a 24MP snapper for selfies and video calls. Asus ROG Phone 5 Series comes packed with a 6,000mAh battery with 65W fast charging support. 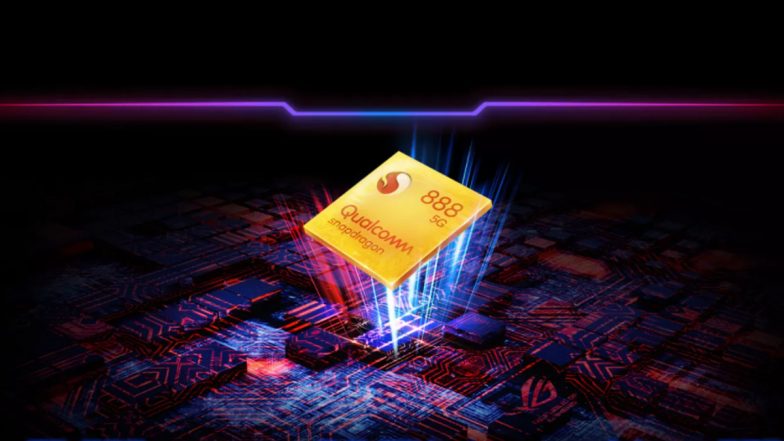 (The above story first appeared on LatestLY on Mar 10, 2021 05:52 PM IST. For more news and updates on politics, world, sports, entertainment and lifestyle, log on to our website latestly.com).