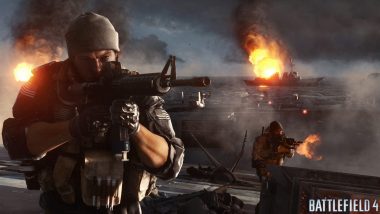 Electronic Arts developed Battlefield 4 game's base version is now available for free for Amazon Prime Gaming subscribers. From today, Amazon Prime Gaming members can get the game's code for free which can be redeemed via EA's gaming store and platform origin. This offer will be valid till July 21, 2021. It is important to note that this is a standard version of the game and the wealth of additional content that was released as DLC will not be included. PUBG Mobile's Indian Version 'Battlegrounds Mobile India' Crosses 20 Million Pre-Registrations. 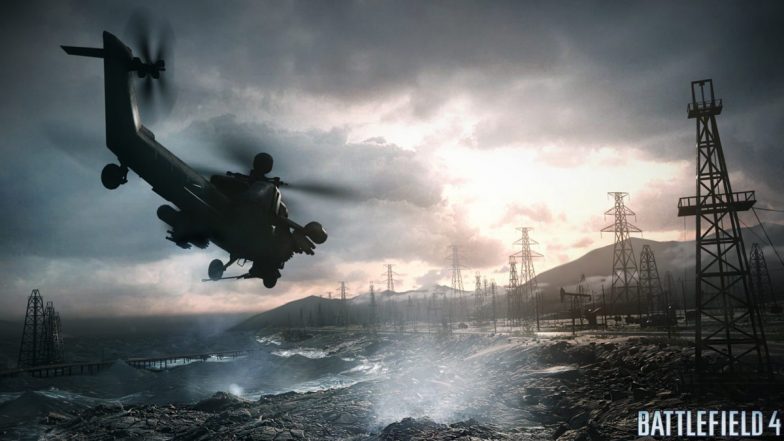 This is a nicely timed offer as EA will launch Battlefield 6 game on June 9, 2021. Battlefield 4 is a sequel to the Battlefield 3 game that takes place six years later during the War of 2020. The game was first released in October 2013 for PlayStation 3, Windows and Xbox 360.

June is a HUGE month for #PrimeGaming! 👑 We got seven amazing free games you for you claim:

🎵Lost in Harmony: The Musical Odyssey 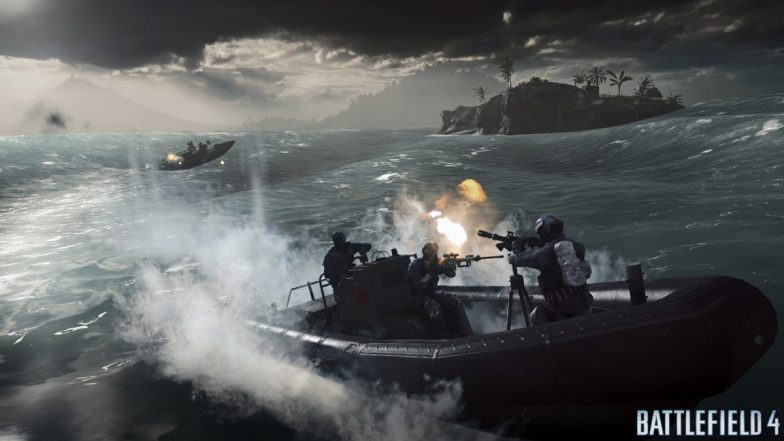 In addition to Battlefield 4, Amazon Prime Gaming is also offering six other titles for free including Batman: The Telltale Series, Newfound Courage, Lost in Harmony: The Musical Odyssey, BFF or Die, Spitkiss and Mugsters.

(The above story first appeared on LatestLY on Jun 04, 2021 03:37 PM IST. For more news and updates on politics, world, sports, entertainment and lifestyle, log on to our website latestly.com).