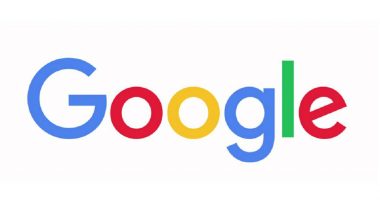 Google, the American tech giant has announced Artificial Intelligence musical experience for the country's 73rd Independence day. The firm will employ AI to convert human voice recordings of the National Anthem into any Indian classical music instrument. These musical instruments will include Bansuri, Sarangi or Shehnai. Google has associated with Virtual Bharat & Prasar Bharti - India's largest public broadcasting agency for this AI demonstration. Google Pixel 4a Affordable Smartphone Launched at $349, to Go on Sale in India in October.

This project comprises of two main features - a human voice & AI work. Google said via its blog post, "All you need to do is sing the national anthem, then using the power of AI, your voice will get converted into one of three traditional Indian instruments."

Here's how to participate in this AI musical experiment this 73rd Independence Day:-

Head over to g.co/SoundsofIndia site that will take you over to an interactive web app & guide you through all the process and steps.

Before proceeding, users will get a chance to hear the national anthem, giving a piece of knowledge about the pitch & tempo of the melody.

You can also submit your entry to create a musical masterpiece of the national anthem. Start singing 🎶

After acquiring the sense of the pitch & tempo, users will come across the lyrics of the national anthem which will get highlighted as the user sings & records his / her vocal. This process is just like dubbing a karaoke track. 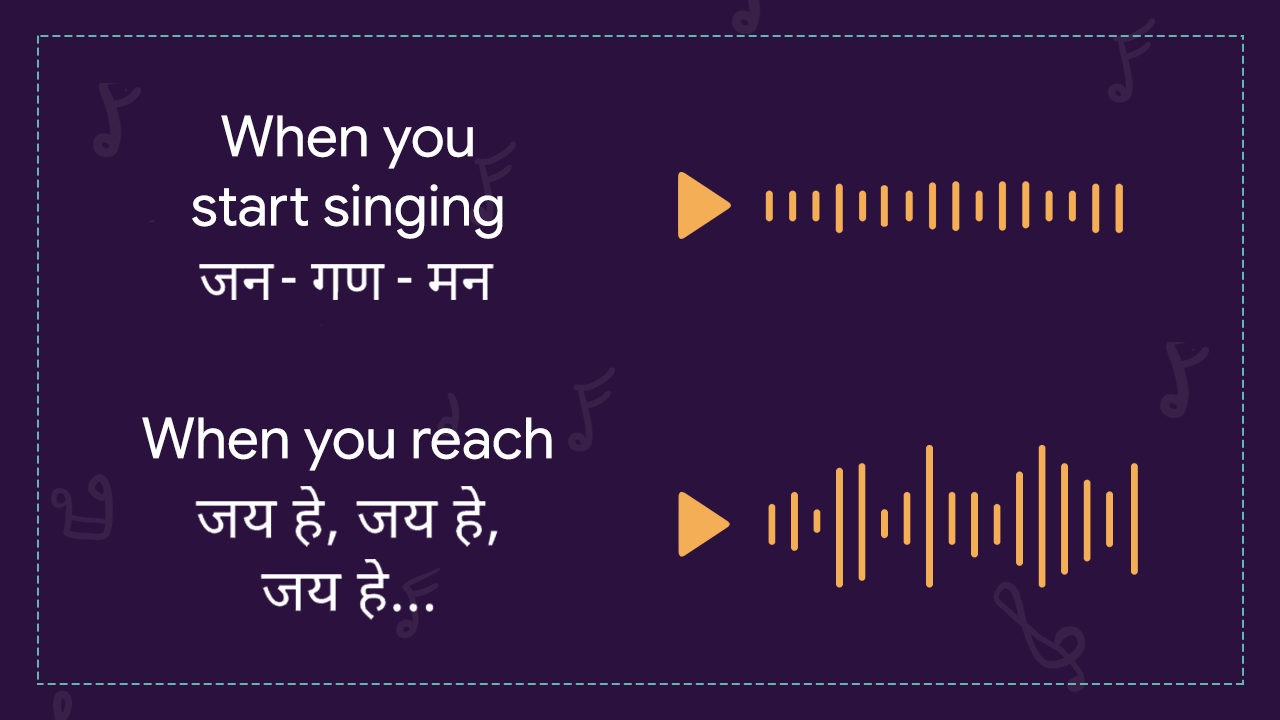 By doing this, users can access their own sung version of the national anthem but in the sound of Indian traditional instruments.

Users will also be able to download, share their file with others. They can also join scores of others & provide feedback to this AI experiment.

(The above story first appeared on LatestLY on Aug 06, 2020 02:57 PM IST. For more news and updates on politics, world, sports, entertainment and lifestyle, log on to our website latestly.com).