Google IO 2019: Pixel 3a, Pixel 3a XL Smartphones Launching Tomorrow; What Else To Expect From Annual I/O Developer Conference 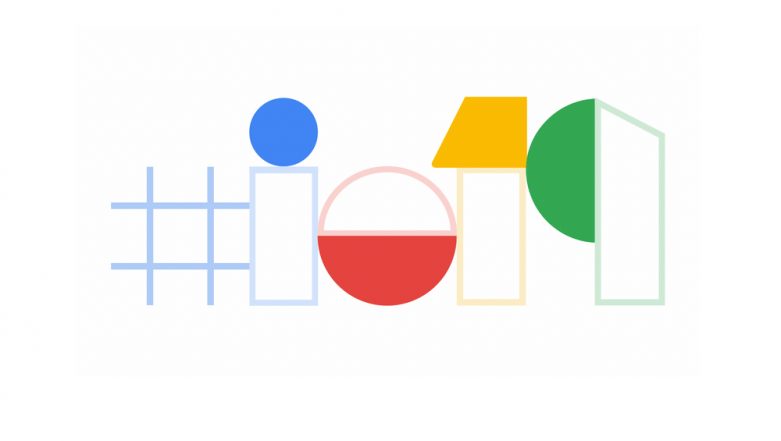 Google, the California-based tech giant is all set to host its annual I/O developer conference on Tuesday at Shoreline AmphiTheater in Mountain View, California. The keynote to I/O 2019 event will be kickstarted by CEO Sundar Pichai at 10AM PT (10.30PM IST). We already know that the company will be launching the affordable versions of Pixel 3. But there more to it. Google's developer conference event will not be limited Pixel 3a, Pixel 3a XL devices. We can expect some fireworks regarding New Android Q, Nest Hub Max, Google Stadia, New Improved Google Assistant and more. Google Pixel 3a, Pixel 3a XL Launching in India on May 8, 2019; Teased Online on Flipkart Ahead of Official Launch.

Google's upcoming mid-range smartphones have been awaited for quite some time now. There are plenty of leaks and speculations about the forthcoming Pixel 3a, Pixel 3a XL devices. All the rumours will be put to rest when Google announces the official phone prices. If the media reports are to be believed, the American phone maker will be launching Pixel 3a and Pixel 3a XL at $399 (around Rs 27,000) and $479 (Rs 33,000) respectively.

The Pixel 3a is likely to be powered by Snapdragon 670 SoC whereas the bigger Pixel 3a XL will be shipped with Snapdragon 710 chipset. Moreover, the performance factor on the smartphones will be still at par with the flagship devices as far as the camera is concerned. Touted as affordable Pixel smartphones, Google reportedly has carried out some cost-cutting measures to keep the prices low such as less powerful processors, plastic body, no wireless charging and more. Pixel 3a New Leaked Image Reveals Design of Google's upcoming Affordable Premium Smartphone; Likely To Be Launched on May 7.

The tech giant is also expected to put some light on the new Android Q OS. To recall, the first Android Q Beta update was officially rolled out this year in March. We could also see Google's new Nest Hub Max device, which was leaked in March. Expect Stadia to share some limelight alongside affordable Pixel devices at Google's IO 2019. Stay tuned to LatestLY for more updates from Google IO 2019 developer conference.