Google Ties Up with LG Uplus on VR Content 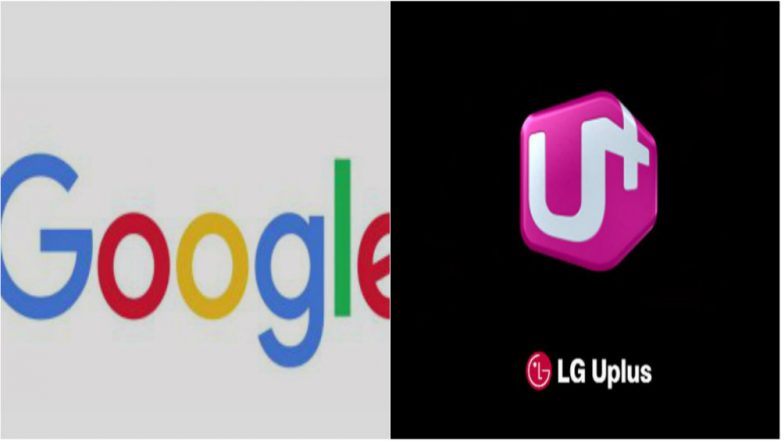 Las Vegas, January 12: In line with its drive to make virtual reality (VR) content more accessible to people around the world, Google has entered into a partnership with South Korean mobile carrier LG Uplus Corp.

LG Uplus on Friday said that it would set up a fund with Google to invest in VR content, Yonhap news agency reported. CES 2019: New Interpreter Mode On Google Assistance Will Support Around 27 Languages.

The agreement, made during the annual Consumer Electronics Show (CES) held here from January 8-11, is aimed at investing in the development of VR content during the first half of the year, LG Uplus said.

The content will be viewed through LG Uplus platforms and Google-owned global video streaming service YouTube. LG Uplus will be responsible for the planning and production of the VR content and commercialisation rights in South Korea, while Google will acquire global distribution rights through YouTube, company officials said.

Over the past few year, Google has taken several initiatives to make VR content more popular on YouTube. To make it easier and less expensive to create in VR, the tech giant introduced the VR180 format.

Google partnered with with YouTube and immersive media company VR Scout to launch a global series of VR180 training academies - known as VR Creator Lab. It launched the first "VR Creator Lab" in Los Angeles in June 2018, and soon brought to Europe.