Infinix Hot 10S Smartphone To Be Launched In India on May 20, 2021; Expected Prices, Features & Specifications 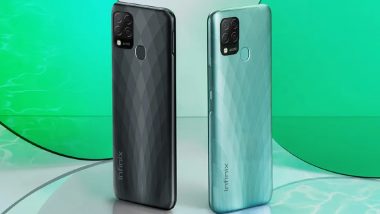 Hong Kong-based smartphone maker Infinix will launch a new smartphone under its popular Hot 10 series. The Infinix Hot 10S budget phone is scheduled to go official in India on May 20, 2021. It is important to note that the handset is already on sale in the global market. The phone maker has officially confirmed the launch date of the Hot 10S and revealed some of the key details ahead of its India debut. We can expect more details of the phone surfacing on the net, as we approach its official launch. Infinix Hot 10T With MediaTek Helio G70 SoC & 5,000mAh Battery Launched. 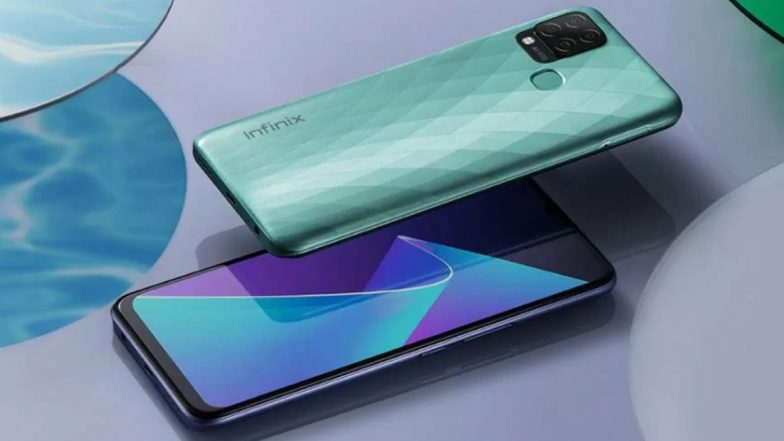 According to the company, the smartphone will be powered by a MediaTek Helio processor and will cost below Rs 10,000 mark. Once launched, this affordable phone will be sold online exclusively via Flipkart. The phone is expected to come in four colours - Heart of Ocean, Morandi Green, 7-Degree Purple and 95-Degree Black.

The Infinix Hot 10S is likely to sport a 6.82-inch HD+ IPS display with a 90Hz refresh rate and a resolution of 720X1640 pixels. Under the hood, there will be a MediaTek Helio G85 SoC paired with 6GB of RAM and up to 128GB internal storage. The company will offer a provision to expand in-built storage up to 512GB via microSD. 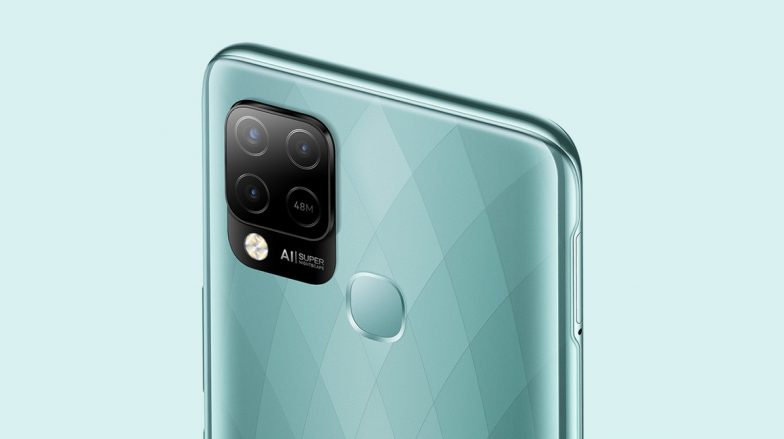 For photography, it will come equipped with a 48MP triple rear camera with Super Nightscape. The front camera could be an 8MP shooter for video calls and selfies. The phone is likely to run on Android 11 based on the company’s XOS 7.6. It will be fuelled by a massive 6000 mAh battery with a safe charge claimed to offer a standby time of 62 days. The phone will also get facial as well as fingerprint unlock. The phone could come in two variants - 4GB RAM + 64GB storage and 6GB RAM + 64GB storage.

(The above story first appeared on LatestLY on May 13, 2021 10:59 PM IST. For more news and updates on politics, world, sports, entertainment and lifestyle, log on to our website latestly.com).