Microsoft Patents For A New Surface Product With Three Displays on A Single Hinge: Report 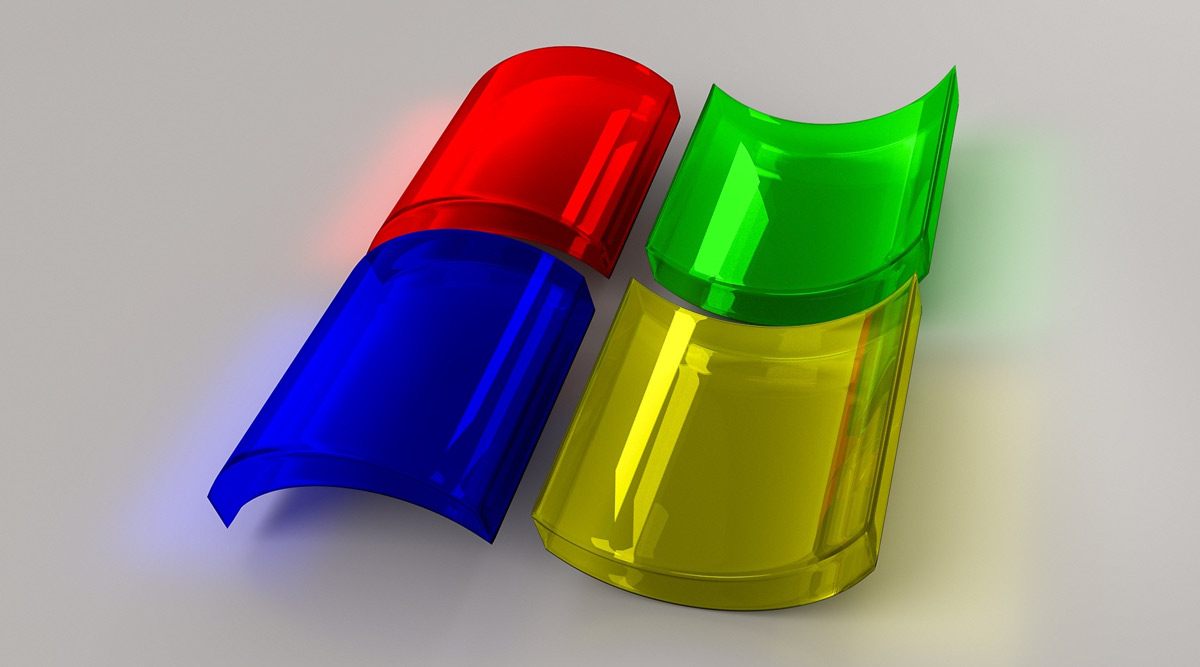 San Francisco, April 2: A new patent has revealed that Microsoft is looking into developing a new Surface product with three displays on a single hinge mechanism. According to the patent, the new Microsoft device features two separate screens brought together with a single hinge mechanism in the middle, reports GizmoChina. Apart from the twin primary displays, the patent also reveals a much smaller third display which looks like a status bar on the edge of the device. Microsoft, Zoom App Prone To Hacking; An Unpatched Bug Can Let Hackers Steal Users' Windows Password.

Surface Duo features two displays held together with a fully rotating hinge that can be adjusted to any angle and recently patent for this particular hinge mechanism has been published by the World Intellectual Property Organisation (WIPO). The Surface Duo will have two 5.6-inch displays that expand to an 8.3-inch screen. It will be able to run apps from the Google Play Store.