Realme Smart TV With Android Support Launched in India at Rs 12,999; First Sale on June 2 at 12PM Via Flipkart & Realme.com 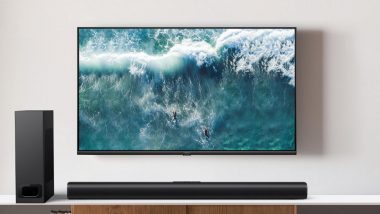 Putting an end to all the rumours and speculations, Realme on Monday officially launched its first Smart TV in the Indian market. The new Realme Smart TV is offered in two screen sizes - 32-inch and 43-inch. The Chinese electronics maker has finally marked its entry into the highly competitive budget smart television segment in India. The newly launched Smart TV will take on brands like Xiaomi, Vu, Blaupunkt and others. Realme Watch With Real-Time Heart Rate Monitoring Launched in India at Rs 3,999; First Sale on June 5 Via Flipkart & Realme Website.

As far as the pricing and availability are concerned, the 32-inch version of the Realme Smart TV costs Rs. 12,999 whereas the 43-inch variant is priced at Rs. 21,999. The Smart TV is slated to go on sale via Flipkart and Realme.com on June 2 at 12 pm IST. Moreover, the company also confirmed that the Smart TV will also be made available through offline retailers.

Coming to the specifications, the Realme Smart TV will be made available in two sizes, wherein the resolution will vary with the variant. Notably, the 32-inch Realme Smart TV comes with a resolution of 1366x768 pixels which is HD-Ready whereas the 43-inch variant offers FHD resolution of 1920x1080 pixels. Apart from the screen size and resolution, both the models feature the same set of specifications and features. Running Android TV 9 Pie OS, the Smart TV comes loaded with Google Play Store featuring apps like Netflix, Amazon Prime Video, and YouTube. 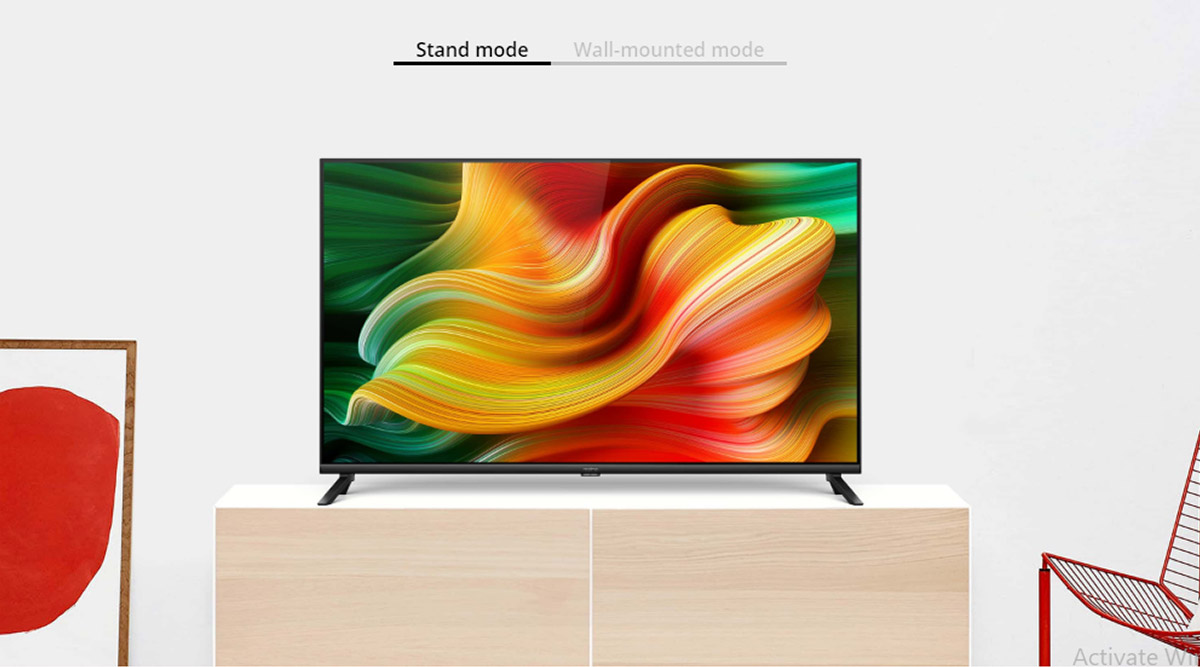 The Realme Smart TV gets 400 nits brightness, HDR10 Support, 1GB RAM, 8GB of internal storage for apps, MediaTek MSD6683 SoC and much more. The Realme Smart TV is using a four-speaker system with 24W of rated sound output. The system is equipped with two full-range drivers and two tweeters providing better sound experience with Dolby Audio and Bluetooth 5.0 support. The company also launched a host of new products at the event, which included Realme Watch and Realme Buds Air Neo true wireless earphones that are priced at Rs 3,999 and Rs 2,999 respectively.

(The above story first appeared on LatestLY on May 25, 2020 06:00 PM IST. For more news and updates on politics, world, sports, entertainment and lifestyle, log on to our website latestly.com).