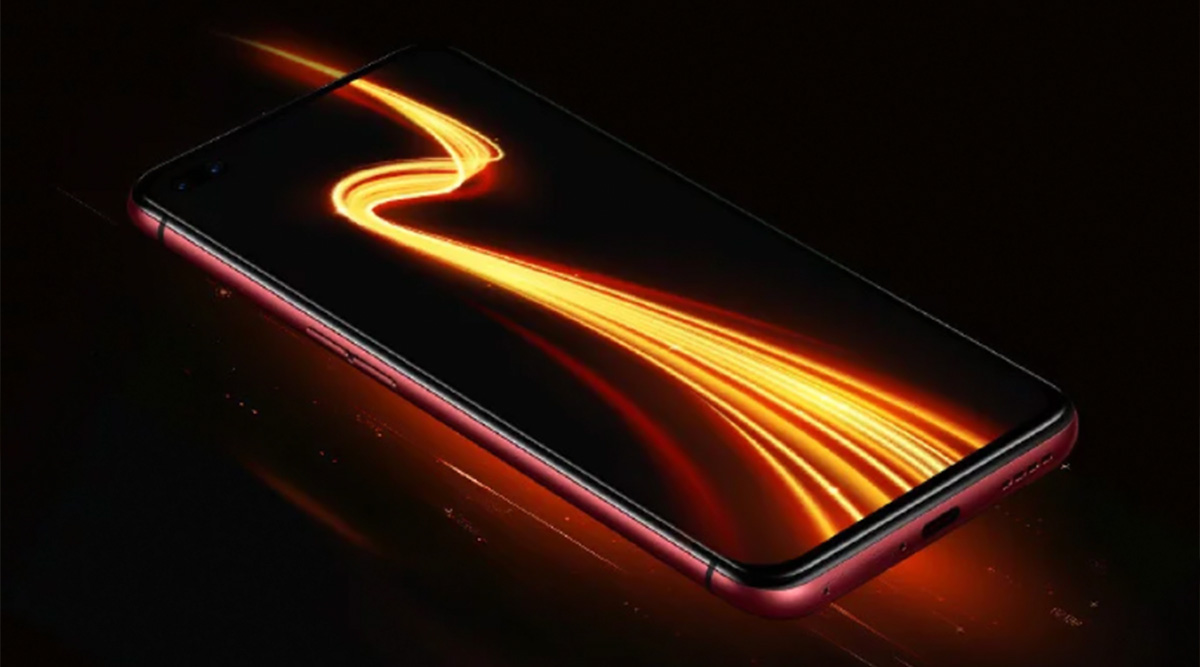 Realme, the Chinese smartphone maker was scheduled to launch its flagship device at the MWC 2020 this month. Though, the annual conference has been called of due to Coronavirus scare, the company will be introducing the X50 Pro 5G handset online. Previously, the company confirmed some key features and specifications of the smartphone. Ahead of the launch, Xu Qi Chase - VP of Realme has officially revealed key details about the display for the smartphone via Weibo. Realme X50 5G Smartphone Reportedly To Feature Over Two-Day of Battery Life.

According to the post on Weibo, the Realme X50 Pro 5G will sport Super AMOLED screen from Samsung carrying a refresh rate of 90Hz along with E3 light emitting material. Going by the previous reports, the smartphone was rumoured to gey Full HD+ display with a resolution of 2400 x 1080 pixels and aspect ratio of 20:9.

Rumours also hinted that the device will be powered by the latest Qualcomm Snapdragon 865 SoC under the skin along with Snapdragon's X55 5G modem ensuring dual-mode 5G. The chipset will be mated with up to 12GB of RAM and up to 256GB of internal space. Moreover, it has also been confirmed that the smartphone will sport a 65W SuperDart charging technology, which is likely to be based on the SuperVOOC 2.0 technology seen on Reno Ace.