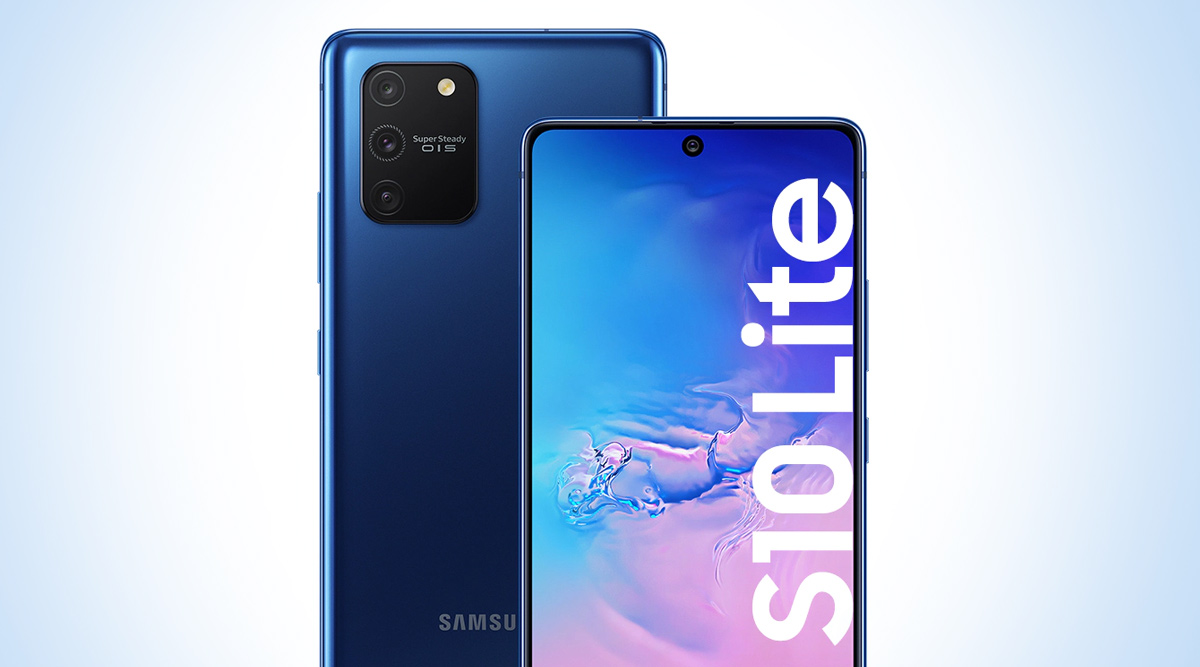 We previously reported that Samsung officially unveiled the Galaxy S10 Lite and Galaxy Note 10 Lite phones in the global market. Now, the South Korean phone manufacturer is gearing up to launch these devices in the Indian market. Previously, the Galaxy Note 10 India prices were leaked online ahead of the launch. The report revealed that the Galaxy Note 10 Lite would be priced in India from Rs 35,990 for the 6GB variant. Samsung Galaxy Fold 2 Will Be Called Galaxy Bloom; Confirmed To Launch Alongside Galaxy S20 on February 11.

Reportedly, the company might launch both the devices in India soon. According to the sources, we could see the devices to go official in the next couple of weeks. Ahead of the launch, the Galaxy S10 Lite smartphone has been listed on Flipkart revealing that it would retail via e-commerce giant as 'coming soon'. The listing on Flipkart gives a clear insight into the critical features of the smartphone via poster images.

The interested customers can sign up for alerts as an when the smartphone becomes available for purchase. Notably, the e-retailer hasn't specified any pricing details about the smartphone. However, another report claims that the smartphone could be priced in India somewhere around Rs 40,000. Samsung Galaxy Note 10 Lite Price in India Leaked Ahead of Launch; Check Leaked Prices.

#GalaxyS10Lite comes with Snapdragon 855 processor and 8GB RAM, giving you the power to do more at unheard-of speeds.

The upcoming Galaxy S10 Lite will be an affordable version of Galaxy S10 flagship series. The phone will carry a 6.7-inch Super AMOLED FHD+ display with punch-hole featuring the front camera. Under the hood, we will see Qualcomm Snapdragon 855 chipset that will be mated to 8GB of RAM and up to 128GB internal storage. The phone will also get memory expansion provision up to 1TB via microSD card. Samsung Galaxy Note 10 Lite Smartphone To Launch In India Soon.

For photography, the phone bears a triple rear camera module comprising of a 48MP primary lens accompanied by a 12MP ultra-wide angle lens and a dedicated 5MP macro sensor. Upfront, the phone comes with a 32MP shooter for seamless selfies and video calls. The camera module on the Galaxy S10 Lite will also feature new Super Steady OIS and is the first to be offered with it.