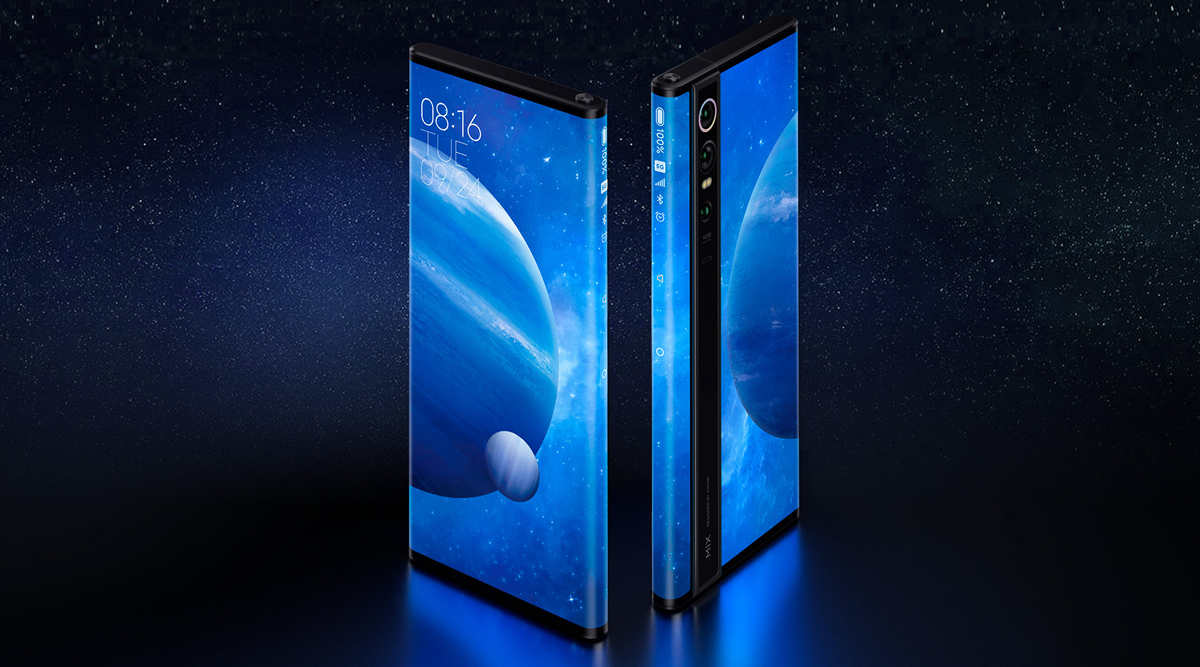 Beijing, Jan 11: Top Xiaomi executives have claimed that company is currently at the capacity where it can start the mass production of the Mi Mix Alpha smartphones. According to Cui Baoqiu, chairman of Xiaomi's technical committee and Han Haicai, head R&D team that developed the display of Mi Mix Alpha, the smartphone has not been mass produced yet, news portal GizmoChina reported. Xiaomi introduced Mi Mix Alpha for the first time in September last year and the smartphone attracted attention with its unique design. Realme Reportedly To Enter Indian TV Segment With New Smart TVs By 2020; Will Take on Xiaomi's Mi TV Range.

The Mi MIX Alpha comes with surround display that wraps around the phone and it is an all-glass phone. In terms of specifications, the device features a massive 7.92-inch flexible OLED screen that offers a screen resolution of 2088x2250 pixels. The smartphone is powered by Qualcomm Snapdragon 855 Plus paired with 12GB of RAM. On the software front, the Mi MIX Alpha runs MIUI Alpha operating system.

In terms of optics, there is a triple rear camera setup on board that includes a 108MP camera with a Samsung HMX sensor, a 20MP wide-angle camera, and a 12MP camera for portraits. There's no selfie camera on the Mi MIX Alpha. The device comes with a 4,050mAh battery with 40W fast charging support.