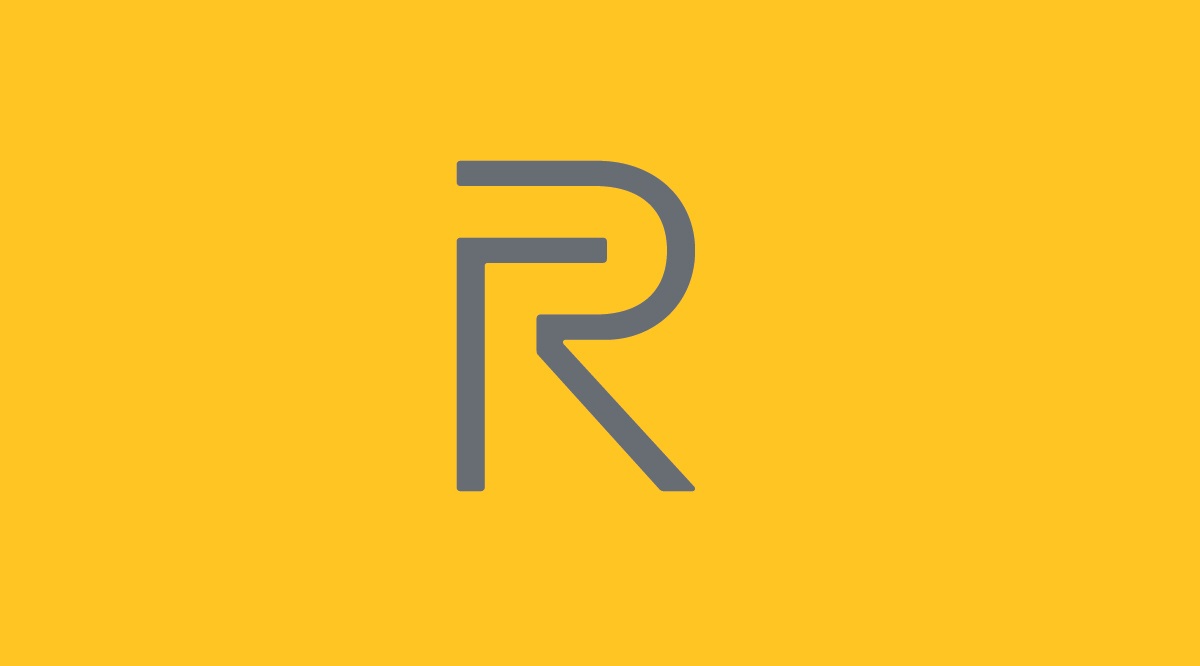 Beijing, Jan 10: Aiming to further take on rival handset maker Xiaomi, Chinese smartphone player Realme is now working to launch its own TV in India. Realme's foray into the TV segment is likely to heat up the competition even more in the sector where its home-grown rival Xiaomi, with its Mi TV line up, currently dominates. According to Realme Chief Marketing Officer Xu Qi Chase, Realme will launch its TV category in 2020, ithome.com recently reported. The launch of Realme TV is likely to happen alongside the company's introduction of connected devices, suggested media reports. Realme 5i Smartphone Featuring Quad Cameras & Qualcomm Snapdragon 665 AIE SoC Launched in India At Rs 8,999.

With an aim to break the notion of just being a smartphone player, Realme, which entered India last year aspires to be a tech lifestyle company this.

"We are in line with our outlook of being a tech lifestyle company targeted towards the millennials. We will build a new 'Realme tech and lifestyle ecosystem' with our own software experience. We'll start from Realme 'PaySa' -- our venture in the fintech segment and Realme user interface (UI) as well," Madhav Sheth, Chief Executive Officer, Realme India, had earlier told IANS.

According to Sheth, the company currently has a monthly production capacity of 3.5 million handset units in India. The company is also mulling to launch its offline-only series which will ensure that buyers can get the touch, feel and aesthetics of Realme's line up of products.