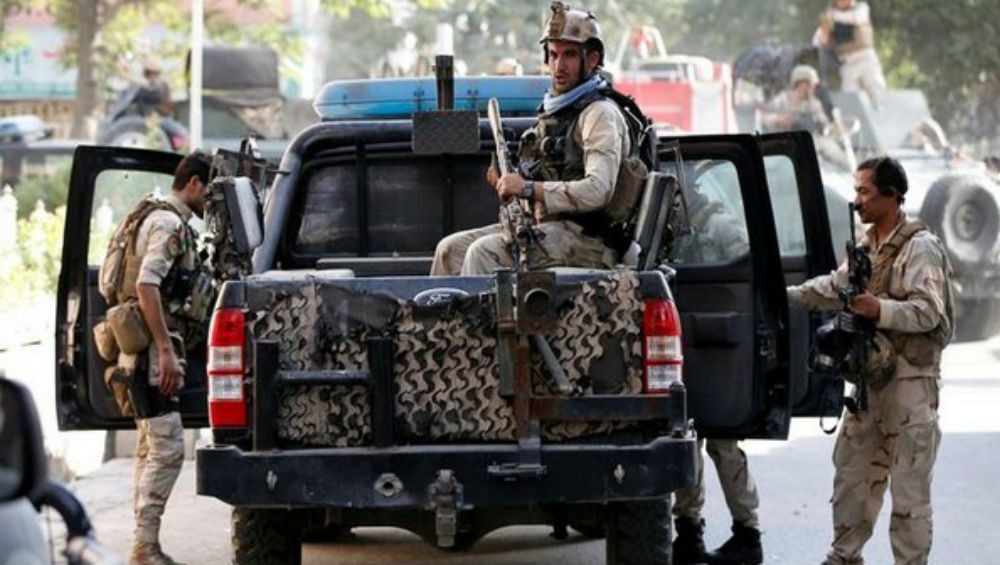 The operation took place in Dand-e-Shahabuddin, Dand-e-Ghori and the Kela Gai areas of Baghlan province, reported Tolo News. "Previously, forces launched operations in Badakhshan, Takhar and Kunduz provinces and many areas of these provinces were cleared of insurgents," Defense Ministry said in a statement. Afghanistan: Government Will Hold First-Ever Direct Talks with Taliban, Says Official.

The statement further said that dozens of Taliban insurgents, including commanders and shadow district governors, have been killed during the operations in Badakhshan, Takhar and Kunduz provinces. However, the ministry did not provide further details on the operations carried out by the security forces. There was no comment from the Taliban on the operations so far.