China to Exempt Additional Tariffs on More US Products 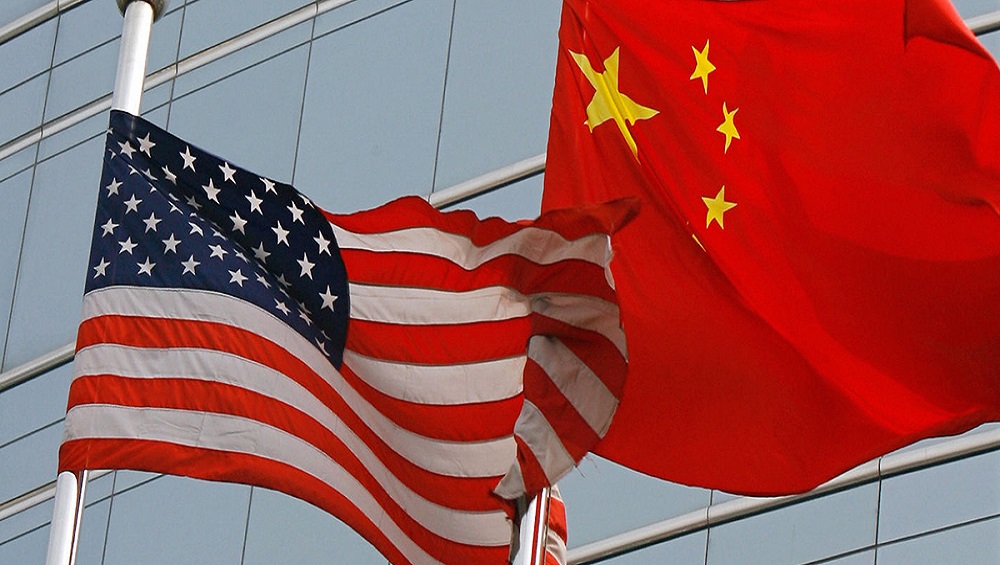 Beijing, December 19: China on Thursday released another list of US products that will be exempted from the first round of additional tariffs on American goods.

This is the second set of American goods to be excluded from China's first round of tariff countermeasures against the US Section 301 measures, Xinhua news agency quoted the Customs Tariff Commission of the State Council as saying in a statement. Trade War: China Suspends Planned Additional Tariffs on Some US Goods.

The exemption list will be valid from December 26, 2019 to December 25, 2020, said the statement. Tariffs that have already been levied will not be refunded, it added.

The remaining US products subject to China's first round of additional tariffs will not be excluded for the time being.

Next, the commission will continue to work on the exemption process, and release the exemption lists of US goods subject to the second round of additional tariffs in due course.

After nearly 18 months of trade conflict and the continuous escalation of tensions derived from the tariff war, China's Vice Minister of Commerce Wang Shouwen on December 13 said that the two sides have reached a first-phase agreement that addresses issues including technology transfer, intellectual property, trade expansion and the establishment of mechanisms for dispute resolution.

Almost simultaneously, US President Donald Trump confirmed the deal in a tweet and said that Washington would not impose the previously-announced fresh tariffs on Chinese goods scheduled to come into effect on Sunday. The cancellation of those tariffs prompted China to also drop its own duties on US goods that had been set as a retaliatory measure.

Ever since the announcement of a possible agreement in October, negotiations between the Asian and American giants have seen several upheavals, including the spread of contradictory information and mutually-lobbed veiled criticism. The trade tensions between Beijing and Washington that began in 2018 have had immense international consequences.