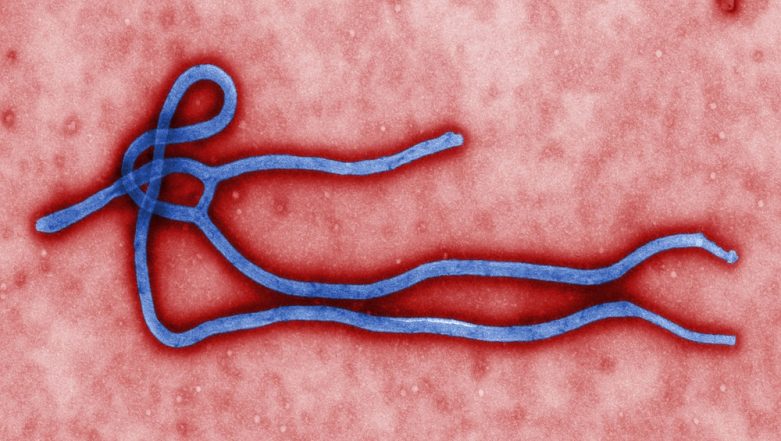 Kasese, Jun 12: The outbreak of the deadly Ebola virus, which has infected more than 2,000 people in the Democratic Republic of the Congo, has spread to Uganda, according to the World Health Organisation (WHO). A 5-year-old Congolese boy has been diagnosed with Ebola in Uganda, CNN reported while quoting the country's Ministry of Health and WHO."The child and his family entered the country through Bwera Border post and sought medical care at Kagando hospital where health workers identified Ebola as a possible cause of illness," the WHO said in a statement issued on Tuesday.

The child is currently at an Ebola treatment unit in the Ugandan town of Bwera which falls in the Kasese district. This is the second largest Ebola outbreak in history. Over 1,300 people have lost their lives due to the virus since August. The main areas which have been severely affected are DR Congo's North Kivu and Ituri provinces. Ebola Outbreak: Death Toll Breaches 1000-Mark in DR Congo.

A recent spike in the number of those found to be infected with Ebola has raised concerns about the spread of the virus across DR Congo's borders. In anticipation of this, health workers in Uganda have been vaccinated against it and trained to recognise symptoms of the infection."Although there have been numerous previous alerts, this is the first confirmed case in Uganda during the Ebola outbreak on-going in neighbouring Democratic Republic of the Congo," WHO said.

The world health body added that a Rapid Response Team has been dispatched to Kasese "to start contact tracing and management of cases that are likely to occur".Around 11,000 people had lost their lives in the deadliest Ebola outbreak which occurred in 2014.

Ebola first appeared in 1976 in Sudan, followed by DR Congo. The virus can be transmitted to humans from wild animals. Symptoms of the disease include fever, severe headache and haemorrhaging.In the 2014 outbreak, the virus infected approximately 28,600 people in the western African countries of Liberia, Guinea and Sierra Leone.