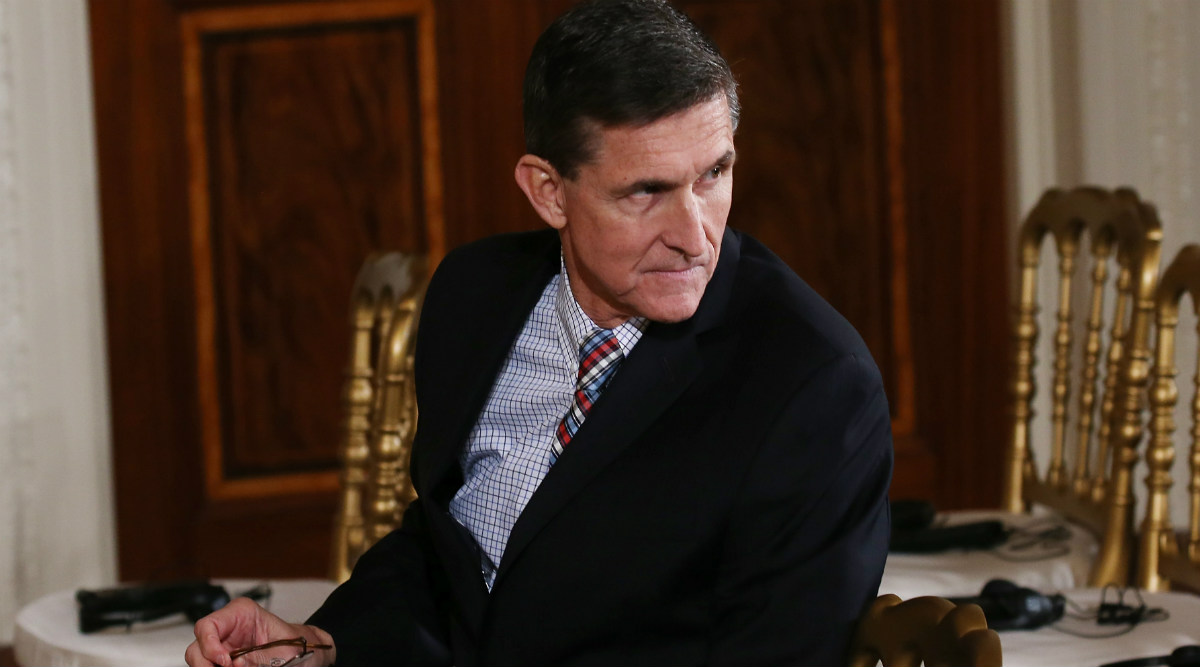 In a big reversal, Flynn's lawyers argued that prosecutors violated a plea agreement that he struck with them because they demanded he give false testimony.

Flynn, a retired US Army lieutenant general, lasted only 22 days in the job in the early days of the Trump's administration.

He was being investigated for his contacts with Russians when he was removed and eventually pleaded guilty to lying to the FBI.

His lawyers claimed that after Flynn changed his legal team in June, prosecutors demanded that he admit falsely that he knowingly lied in filing forms with the Justice Department that concealed work his lobbying firm did for the government of Turkey.

The change of heart came just two weeks before Flynn was due to be sentenced. A judge must approve any change of plea.

Flynn, 61, pleaded guilty in December 2017 to lying to the FBI about his contacts with then-Russian Ambassador Sergey Kislyak during the presidential transition between Barack Obama and Trump.